Audi showed a new crossover in the first images 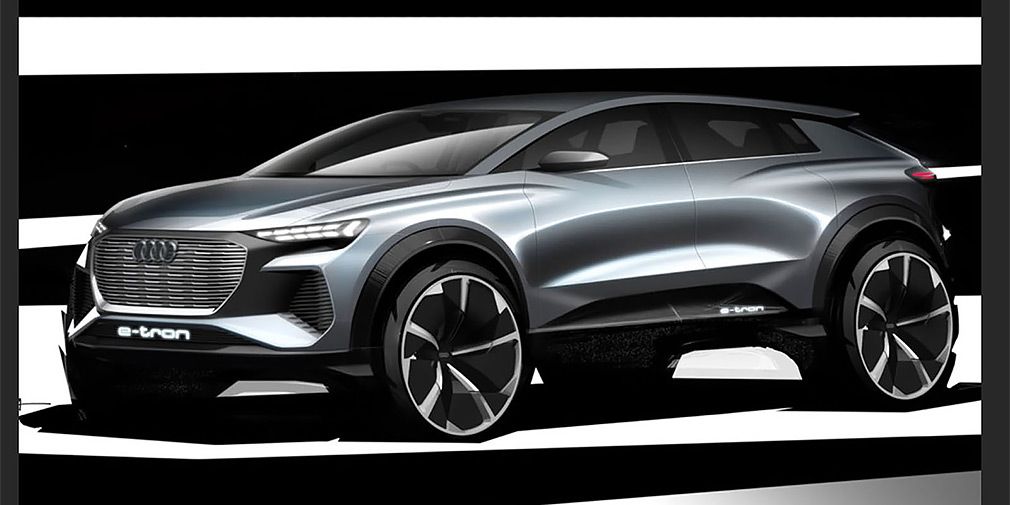 Audi has sketched a future electric SUV with the Q4 e-tron name.

Official car debut will be held in Geneva-2019 and here will show the form of a prototype. The production of new items will start in 2021.

The images hint that a crossover will have a huge radiator, extend wheel arches, LED optics, massive air intakes and an e-tron caption that is placed on bumpers with sills. 'Green' SUV provided dimensions like the Q2 and Q3.

The interior will become richer due to the digital dashboard in a style of new Q3, as well as on several touch screens. All the technical part of the company is classified.

Next, the 'charged' version of Audi Q4 RS will debut, in which the installation will include a 5-cylinder 400-horsepower gasoline unit. 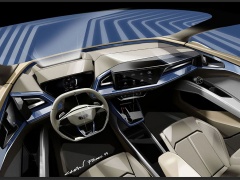 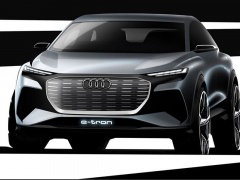