Audi showed a first electric crossover in the new image 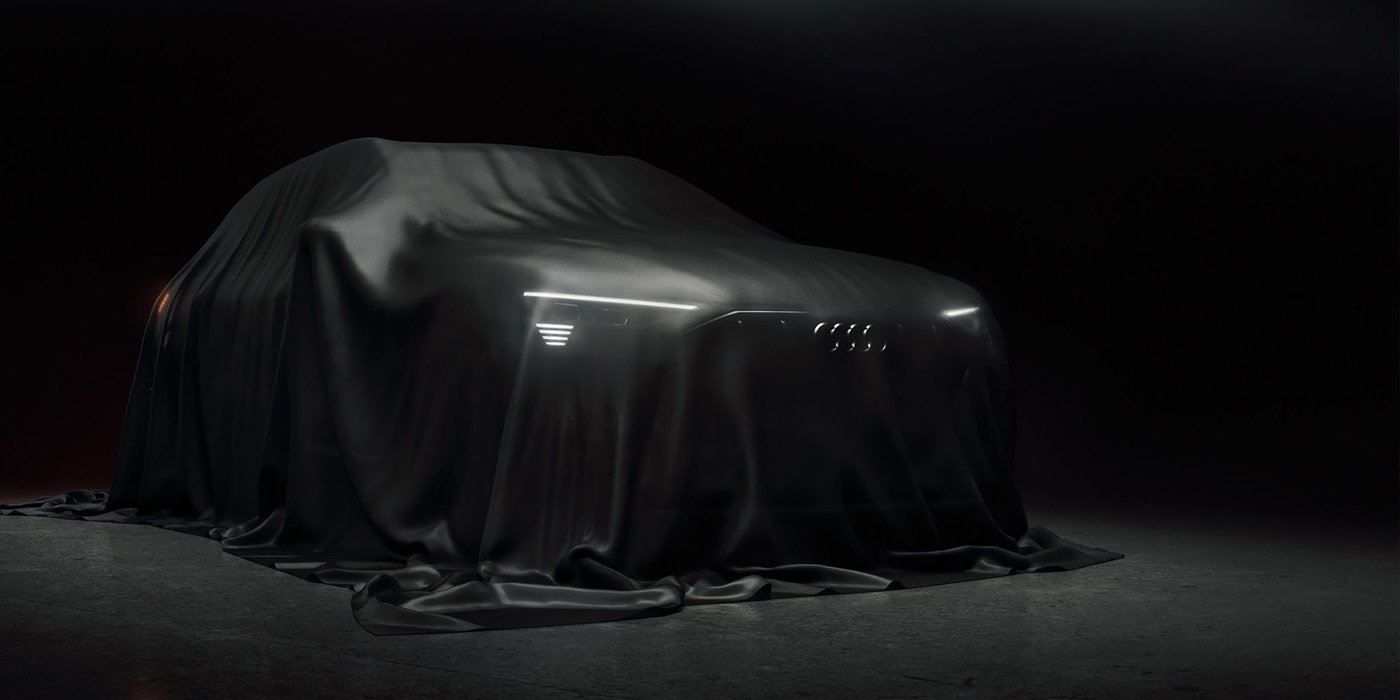 Audi distributed a new teaser of the 1st E-Tron electric-crossover.

Germans press service writes that an official debut of the car will take place at a special event in San Francisco, September 17, 2019.

The model range of the brand will receive E-Tron between Q5 and Q7. The main competitors to it have already been defined is the Jaguar I-Pace with Tesla Model X. Now the production of environmentally friendly crosses is being carried out at the company's enterprise in Belgian Brussels.

Regarding the design, it copies the concept e-tron quattro 2015. The novelty will make the first serial, which will provide special cameras, not side mirrors.

The E-Tron will be powered by two 360-hp electric motors of total power. Activating the sports mode, power increases to 400 hp for a short time.