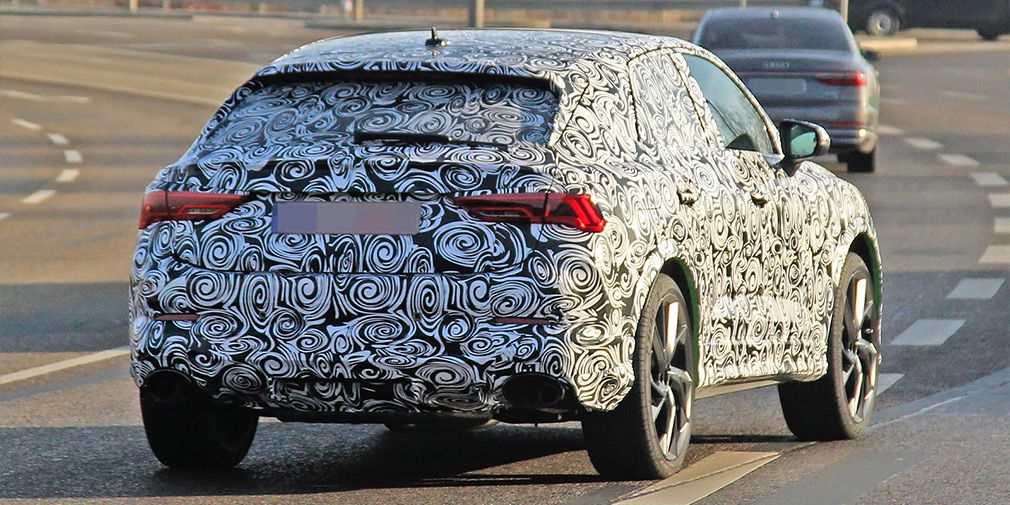 Audi started the road tests of a 'hot' Q4 coupe-crossover variation. The first batch of spy photos of the test prototype appeared on Autocar.

A sports Audi Q4, which will be provided with a traditional RS prefix to the name, will receive a 2.5-liter supercharged 5-cylinder engine with 400 hp. Such a car will also be equipped with a sports suspension and stronger brakes.

Perhaps a simple version of Q4 will see the world in the next few months, and the RS-modification is expected later. The car, which will be created on the modular base MQB, will share the main components with units with the second generation Q3 model. 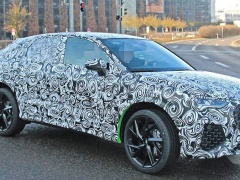