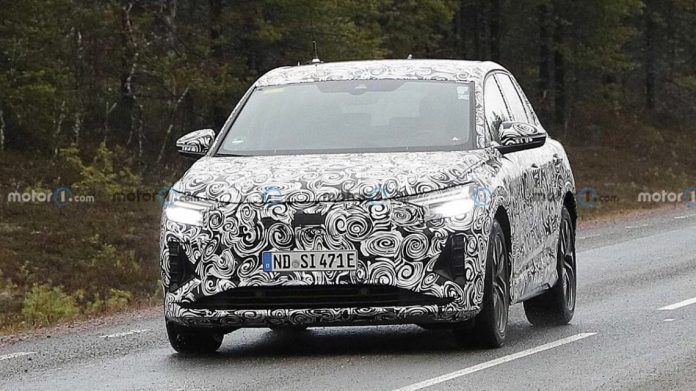 The SUV is captured in camouflage on the photo, but the serial car's design will resemble a concept car. The vehicle has standard door handles with large mirrors. Also, the novelty will receive smaller air intakes with different rims.

The interior of the car repeats much of the prototype interior. It turns out that everything inside making in a minimalist style. The driver has a 12.3-inch screen at his disposal, which helps to control many systems and functions.

About the electric power unit: for example, the concept has a 301 horsepower unit and a range of 450 kilometers. The serial version will receive several versions with batteries of different capacities. 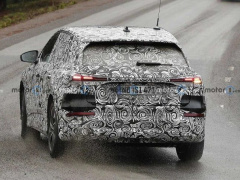