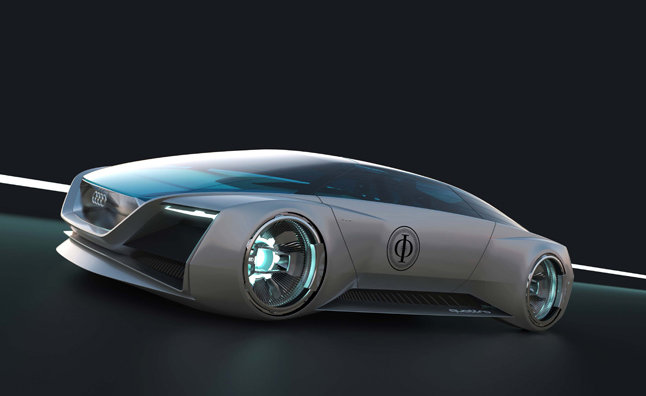 The approaching blockbuster, Ender’s Game, will include a futuristic Audi Fleet Shuttle Quattro, that shows off the German company’s vision of a future automotive world.

Designed exclusively for the movie, the Audi Fleet Shuttle Quattro points the first time the German company has uncovered a purely virtual vehicle. Audi cooperated with director Gavin Hood and the production team to digitally and seamlessly integrate the futuristic model into the movie.

“Creating the Audi Fleet Shuttle Quattro was like tailoring a made-to-measure suit,” informed Frank Rimili, Head Designer for the movie project. “We fitted it to the requirements of the world in ‘Ender’s Game’ and, at the same time, ensured that we preserved our brand values. Finally, we were able to project our style philosophy perfectly onto the fictional world of the film.”

The car will be shown in main scenes of the film with stars Asa Butterfield, Hailee Steinfield, Ben Kingsley, Viola Davis, and Harrison Ford. Ender’s Game hits cinemas in America on November 1, 2013. 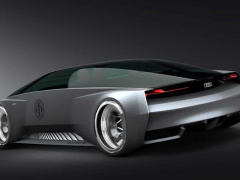 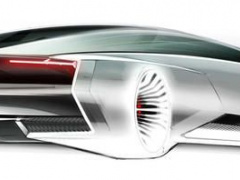 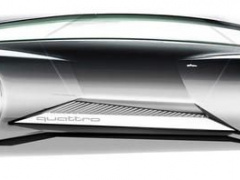