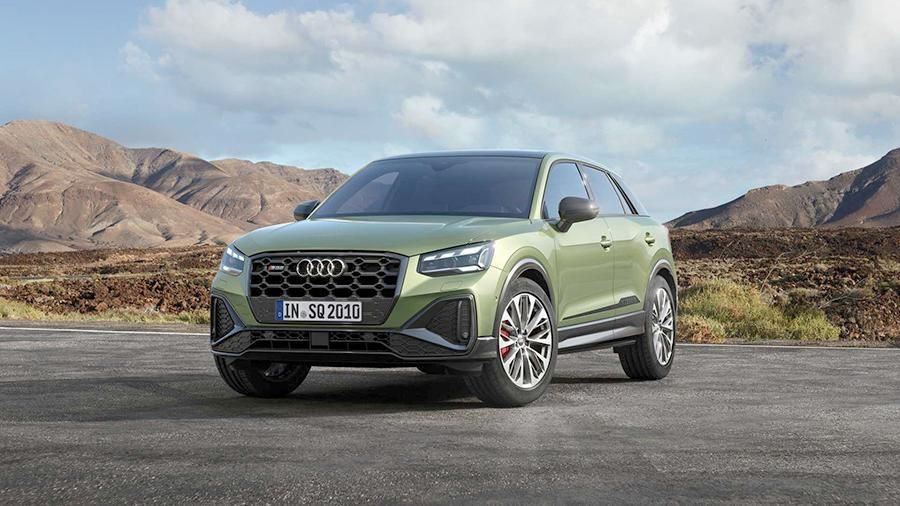 German car portal Autozeitung has written about new products from Audi in 2021.

Sales of the urban SUV with the updated look of the Audi SQ2 are planned to start in the coming months. The new version of the car will be slower and more economical.

The RS series will be supplemented by several new models, including the RS3 hatchback and sedan and the electric RS e-tron GT.

Audi A3 is going to compete with Mercedes AMG A-Class by installing a 425-horsepower turbocharged engine.

Details about Audi A8 are not mentioned in the publication, but we will update the interior of the car.

Autumn will bring the Audi Q4 e-tron and Audi Q5 Sportback to the market; after these premieres, Audi SQ5 Sportback with 341 hp engine will appear.

The company is also planning an Audi Q9 e-tron based on the Porsche PPE platform. At the end of 2021, 646 hp electric cars should be available on the market. - Audi e-tron GT and Audi RS e-tron GT.