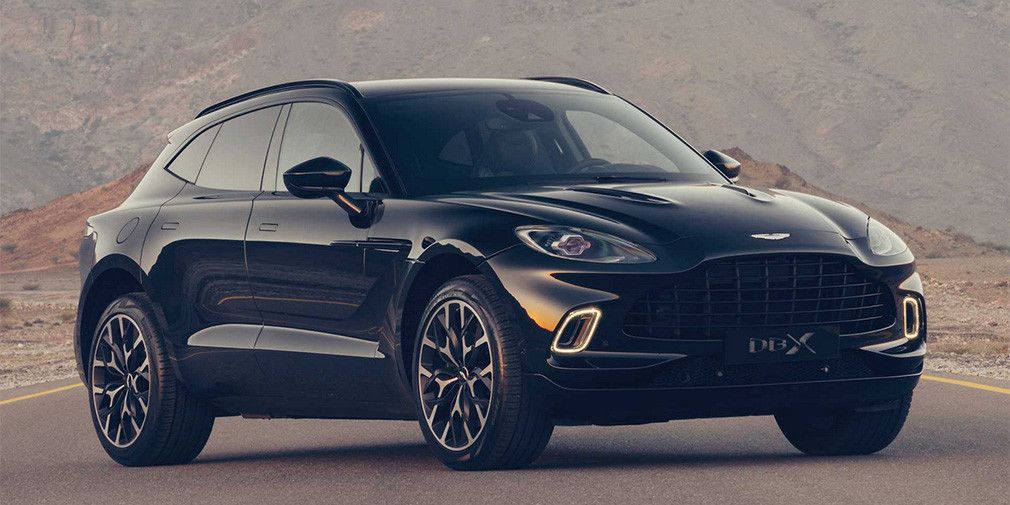 Aston Martin will develop some of the latest versions of the first DBX cross, which should be a 7-seater version of the model - a potential rival for the Mercedes-Benz GLS with the BMW X7.

So said the chief creative director of the British brand Marek Reichman.

Besides, the British will be able to make a coupe-like SUV based on the DBX, which the BMW X6, Porsche Cayenne Coupe, as well as the Lamborghini Urus can easily fit into rivals. Reichman added that the company would not create an SUV less than the current model. 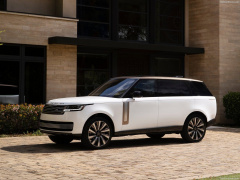 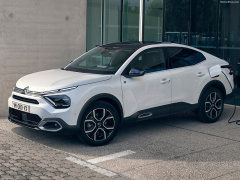 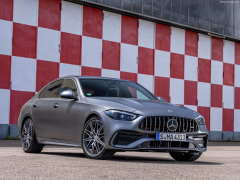 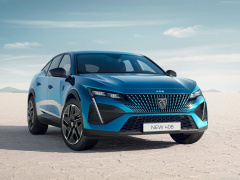 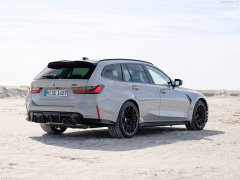 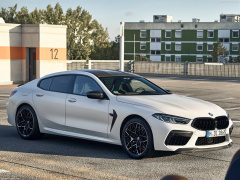 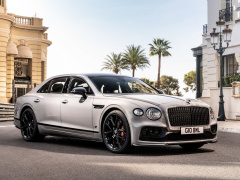 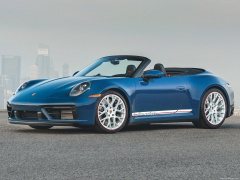