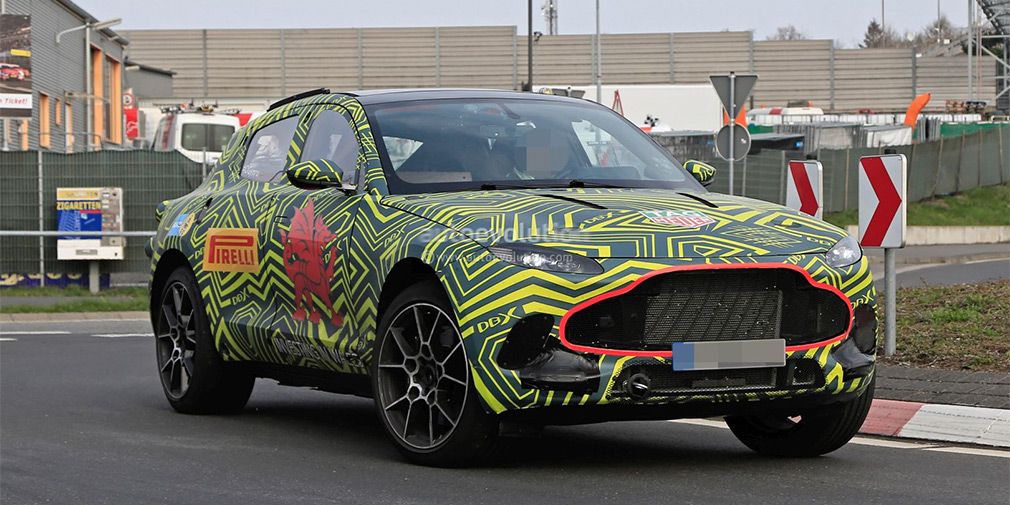 Autoevolution have shown a novelty in action. According to rumors, the first crossover of the British company will be calling Varekai.

The forerunner of this car is the DBX, which first appeared to the public in Geneva-2015. Commodity car, unlike the 2-door concept car, will get a body with 4 doors. The novelty is preparing for a rivalry with such world models as Bentley Bentayga, Lamborghini Urus, Porsche Cayenne, Maserati Levante.

Most likely, the basic version of the SUV will provide a 4.0-liter twin-turbo V8 from Mercedes-AMG with the power of 600 'horses.' The top variation takes 5.2 liter V12 with 2 turbines, developing about 750 hp. 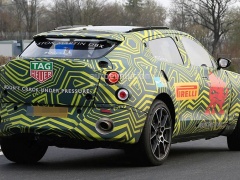