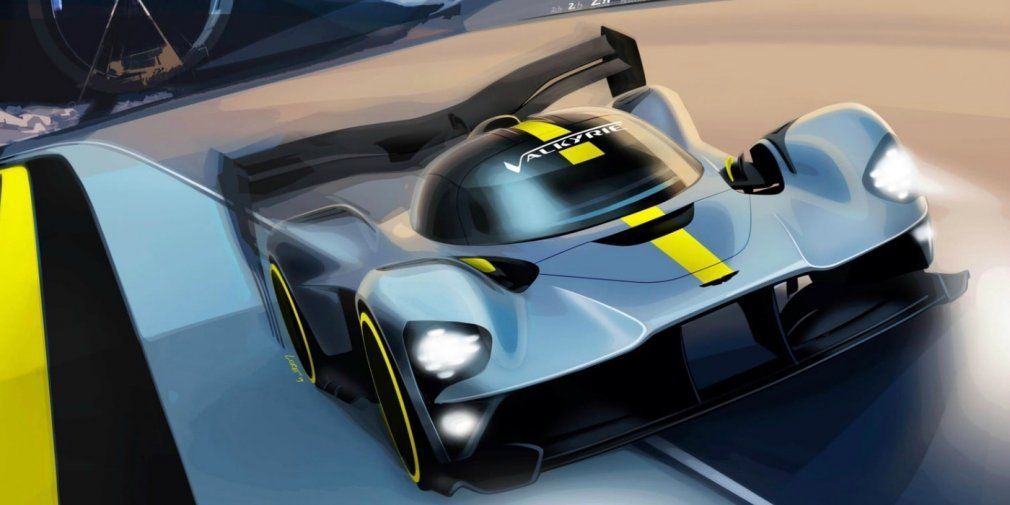 Aston Martin decided to set the North Loop record at the expense of the newest Valkyrie hypercar.

So said the director of the company, Andy Palmer, to Motoring.

Aston Martin did not create a Valkyrie for record races at the Nurburgring, but the car will try to show the required time. The result is a car for a marketing campaign; for example, in China, they look at the Nürburgring as an essential indicator of the power of supercars.

So far, the absolute champion is the Lamborghini Aventador SVJ, who passed the track in 6 and 44.97 seconds.

The Aston Martin Valkyrie will drive by a 1,176-horsepower hybrid unit based on a 6.5-liter "aspirated" V12 from Cosworth. The maximum vehicle accelerates to 400 km per hour.

The British will make only 150 copies of Valkyrie, and the price of one car is $ 3.2 million.