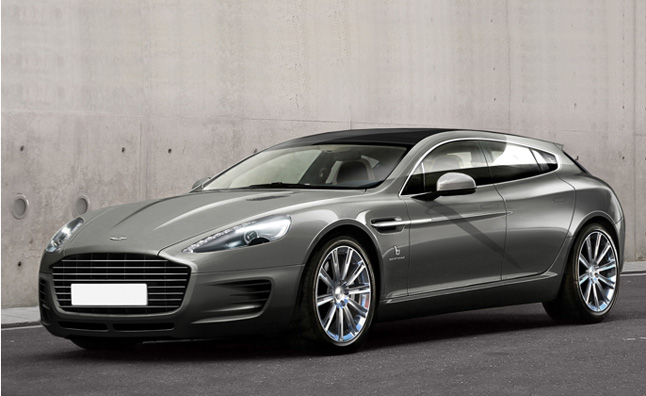 Back at the 2013 Geneva Auto Show, the Bertone Jet 2+2 model was presented, which is actually an Aston Martin Rapide Wagon. Now, it is clear that the concept can make it to mass construction.

According to Carsbase, Aston Martin is now figuring out whether a short run of production vehicles would be convenient for the automaker. There are problems that are slowing the car down, featuring the first issue of giving name to the car. If it does make it to mass construction, it is probably to sit atop the Rapide range of vehicles.

Initially claimed as a one off, the Bertone Jet 2+2 was constructed to celebrate Aston Martin’s Centenary and 60 years of Aston and Bertone cooperation. If the car does go further, it could be manufactured at Bertone’s plant outside of Turin, Italy, or at Aston Martin’s factory in Gaydon, U.K. 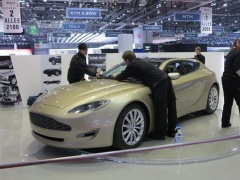 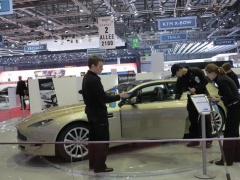 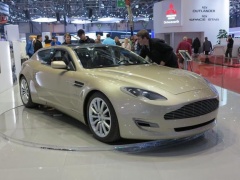 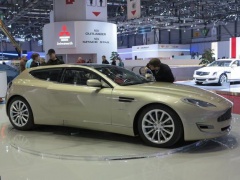 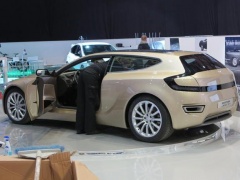