An Aston Martin Without Covering Was Spied At Nurburgring 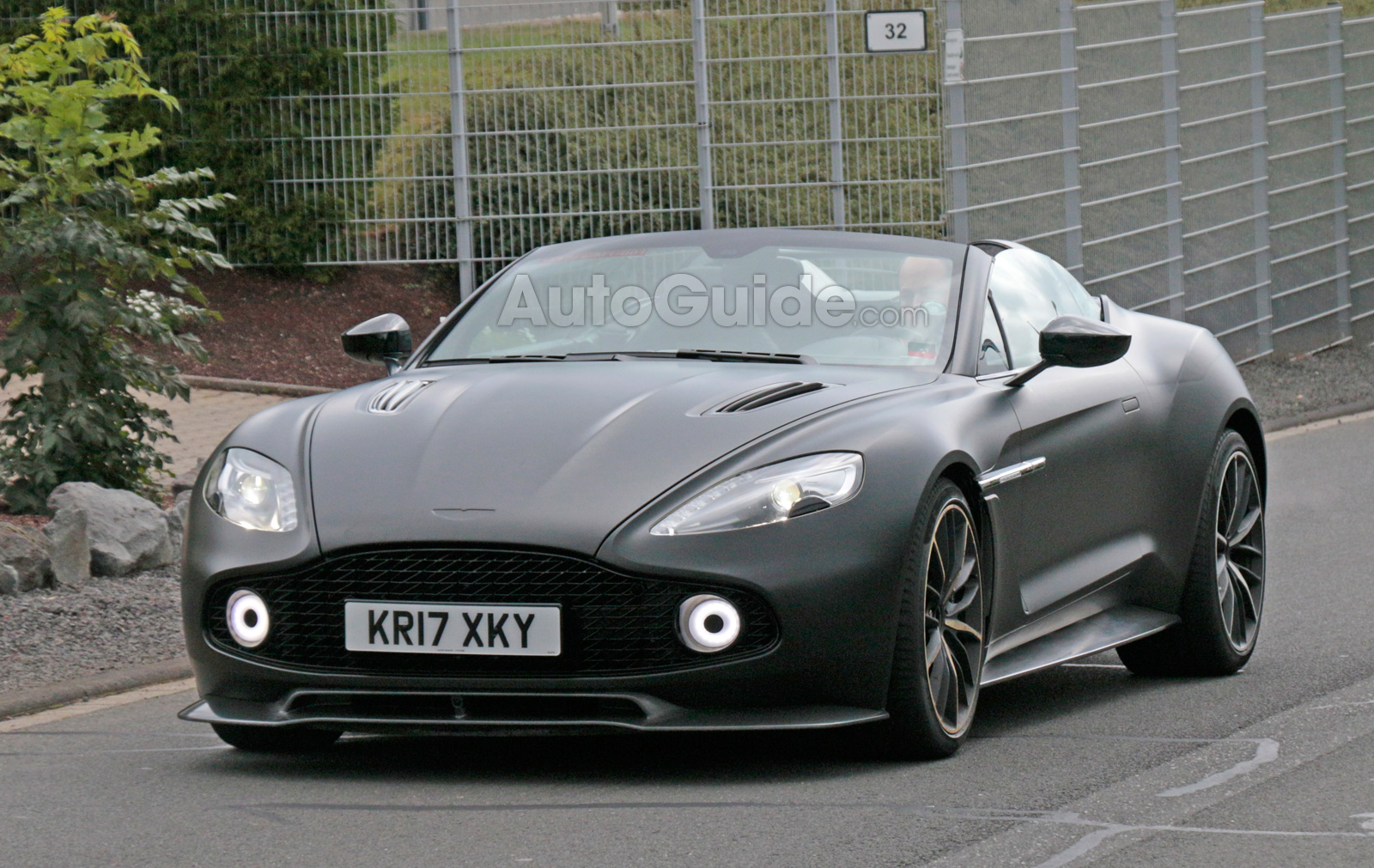 A production variant of the Vanquish Zagato Volante from Aston Martin has been caught during testing.

The unit was shown as a concept in 2016. It will be limited to only to 99 cars. The price will start from $850,000. The unit will be delivered in October. It looks like the automaker from Great Britain will be right on schedule. The convertible unit with no covering is equipped with a naturally aspirated twelve-cylinder engine that produces 592 hp. According to the producer, the convertible will sprint from 0-60 mph in 3.7 seconds.

The cooperation with Zagato, an Italian coachbuilder and designer, was meant to be a concept only. However, the feedback and demand it received made the producer to come up with the Zagato version of the Vanquish. 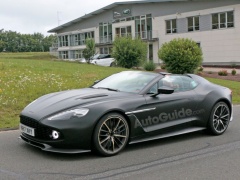 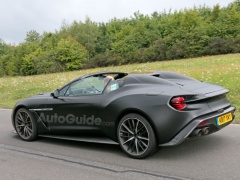