Artega returns and will visit the Motor Show in Frankfurt 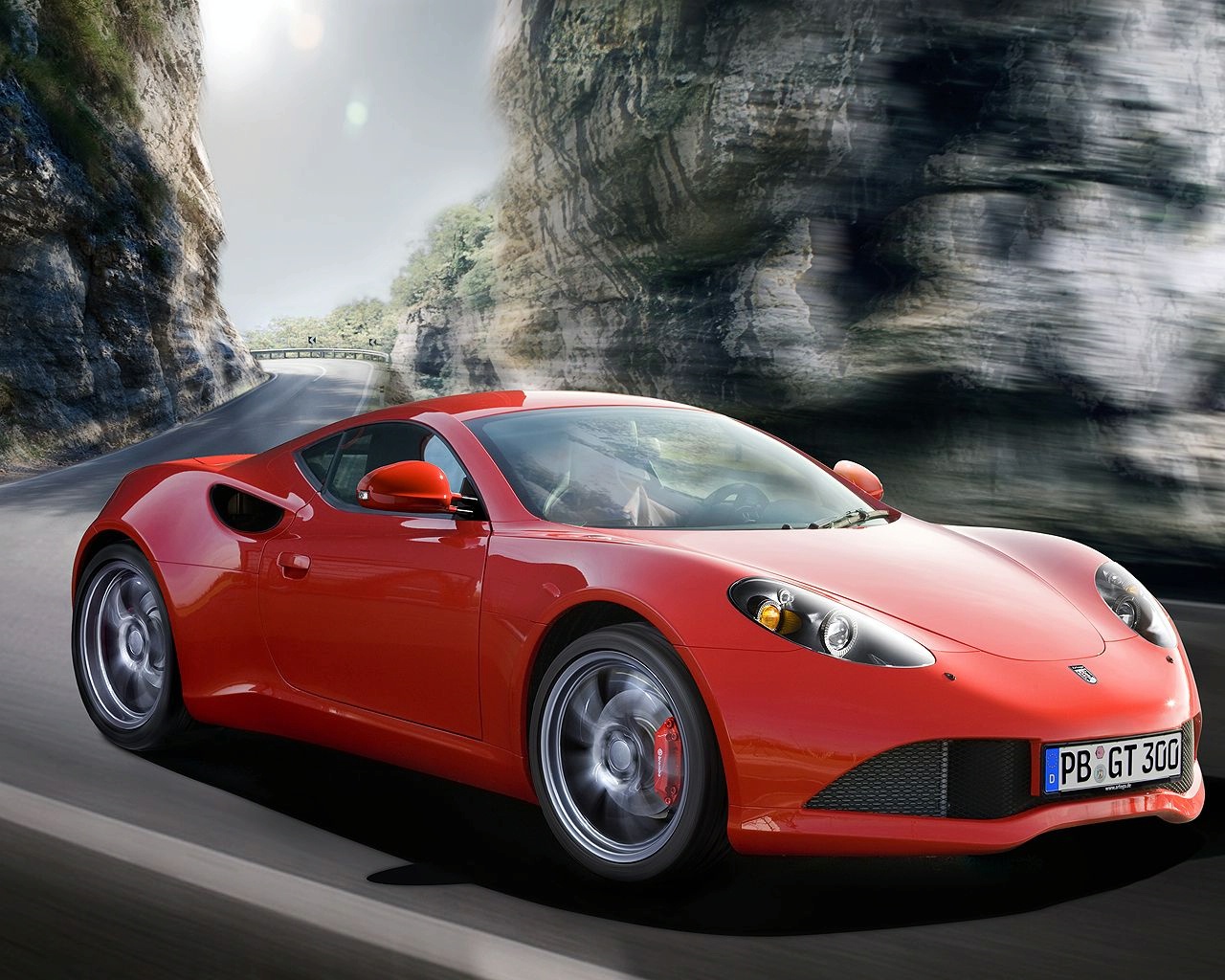 Artega has been listed among the exhibitions on the official website of the Motor Show in Frankfurt.

Autovisie has officially announced the news. Artega’s revival is a pleasant surprise. The German automaker discontinued manufacturing in October three years ago after it had been acquired by Paragon AG. The IAA Internet resource uses a novel name for the sports car maker. It is "Artega GmbH & Co. KG". Though, the feature of the cars set for the exhibition has not been revealed yet.

We bumped into three used Artega GTs on the company’s website. They are available in Macadamia Metallic, Viper Green and Flame Red. The cars cost €65,000, €57,500 and €68,000 respectively.