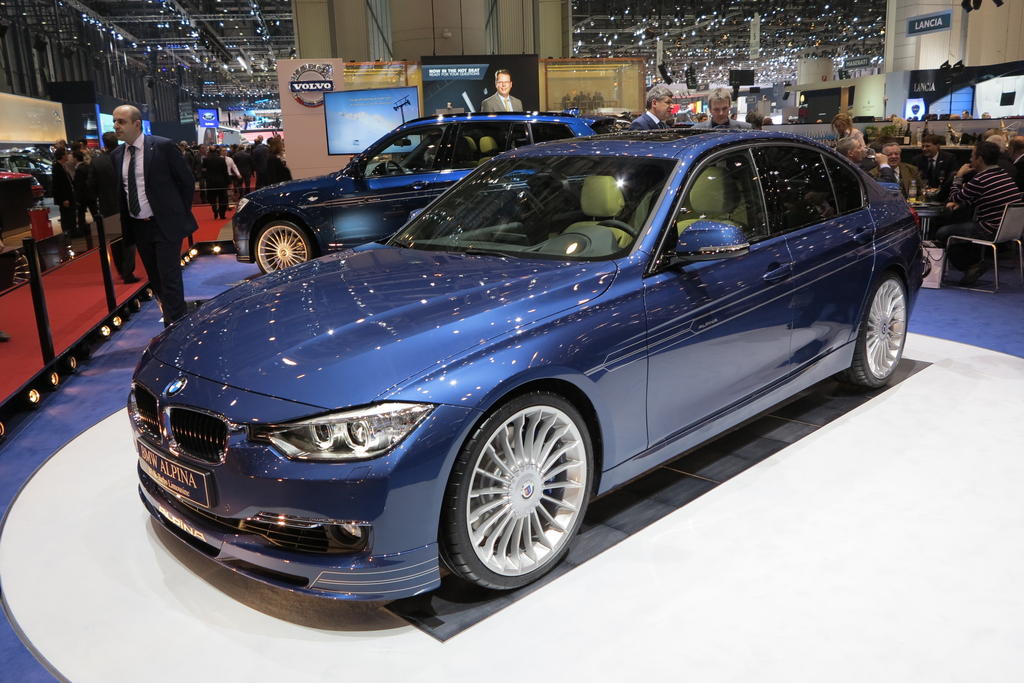 A new model will appear on the occasion of 50th anniversary of BMW’s subsidiary.

Customers all over the world might know the production of the company by high-specification derivatives of a range of BMW cars. Legally an independent carmaker, it has virtually no production facilities of its own. Whatever is manufactured under the brand of Alpina comes from BMW factories from the skilful hands of several dozens specialists.

Using such a production method, the company manages to present approximately 1,500 units annually. Final stages of production and custom preparation take place in Alpina’s central office, and only XD3 biturbo comes from the American assembly lines.

Eventually engineering and design novelties allowed Alpina to be recognized at the market not just like another BMW M car. Possessing the same luxury orientation, the products of the small company are distinguished by automatic gearboxes and softer ride. It is easy to find a difference with BMW M which usually boosts the performance with the help of rigid suspension and utilization of lighter materials. 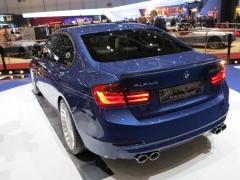 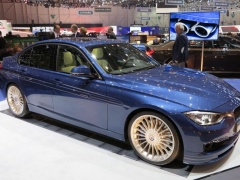 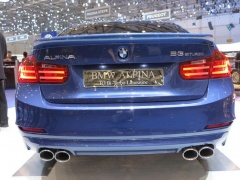