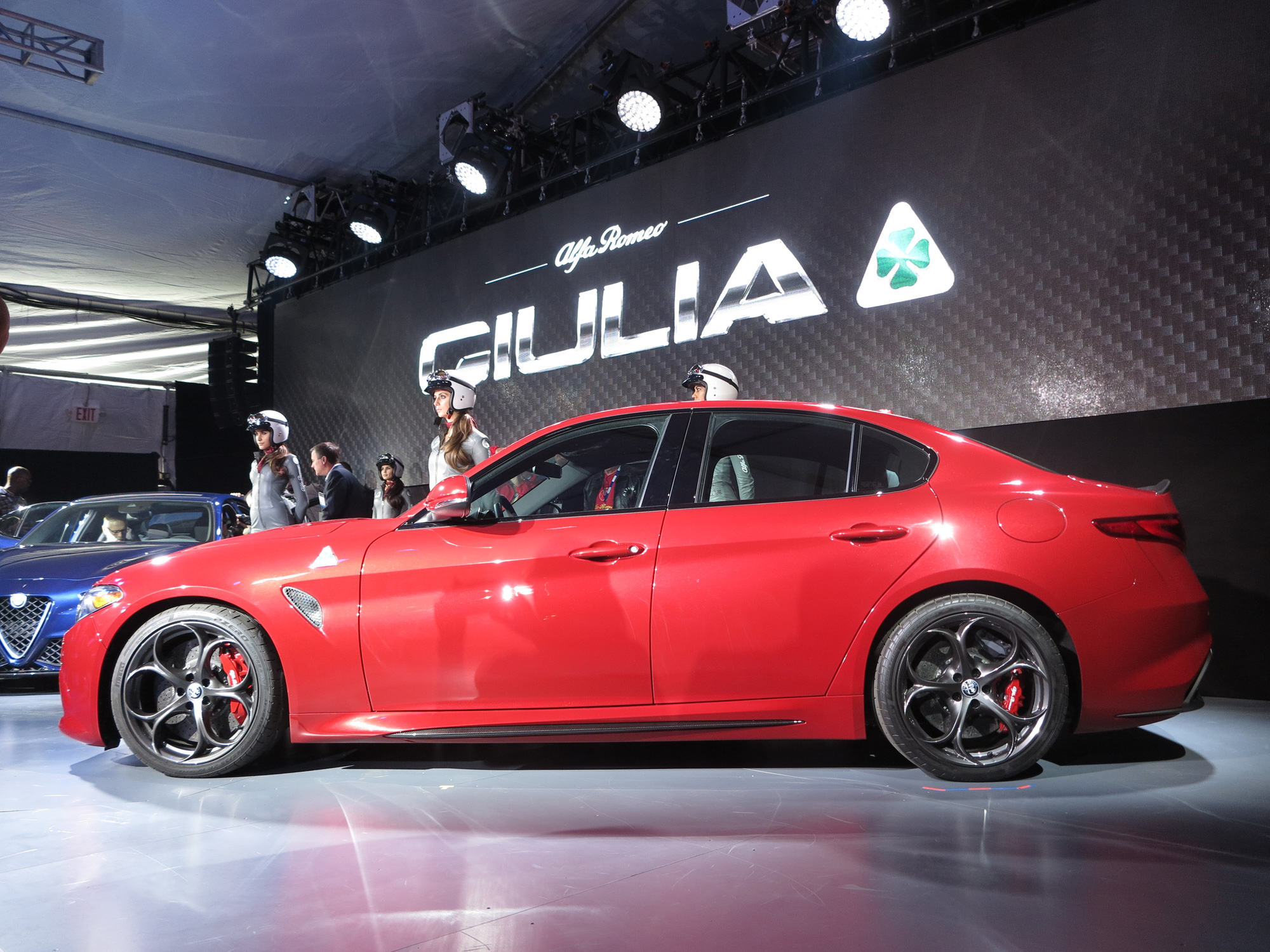 The innovated Alfa Romeo Giulia will be a high-performance vehicle. It will sport a beefy performance punch. Though, base offerings will provide an equal degree of value.

The Alfa Romeo Quadrifoglio is going to be introduced in North America at the Auto Show in Los Angeles. The vehicle wants to overcome its German rival, a BMW M3, with 80 hp. Besides, it is aimed at beating a Porsche Panamera Turbo S at the Nürburgring by 13 seconds.

Its price will be somewhere around the $70,000 range. The base offering was announced to have rough pricing. The vehicle will be produced during next 6 months and will be priced in the $40,000 range, according to the boss of the company.

The customers will receive an Italian sports sedan equipped with a rear-wheel drive set-up. It will ride with a 2.0-litre turbocharged V4 engine. Its power output will stand at 276 hp. The automaker assures the vehicle will sport 0-60 mph in 5.5 seconds. Four-wheel drive will be possible to obtain on it optionally.

The Quadrifoglio car will be on the top of the list. It is able to generate 505 hp and its top speed is 191 mph. 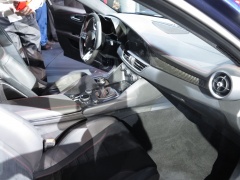 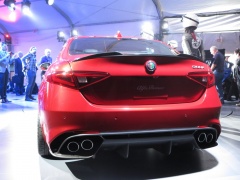 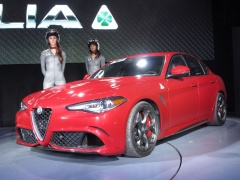