Alfa Romeo wants to revise its plans for China 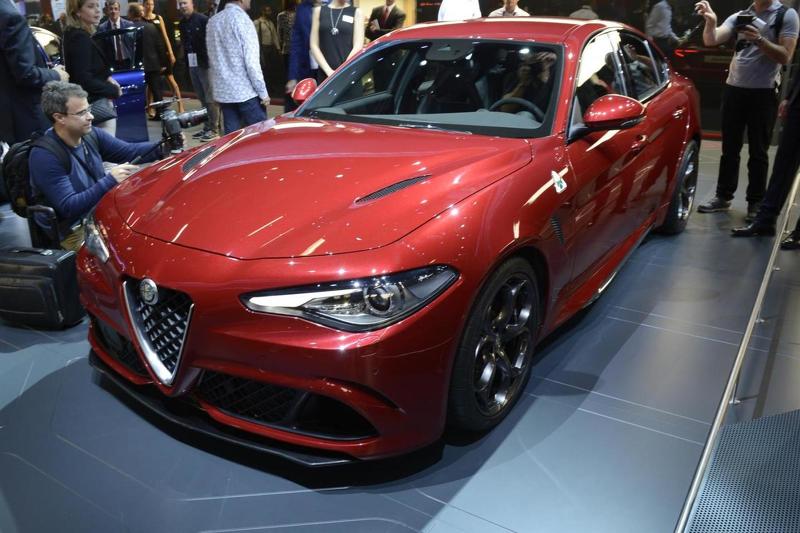 FCA CEO has revealed that Alfa Romeo will “rejig” its scheme in China. It is a part of the automaker’s 2018 sales strategy.

The Italian producer is revising its scenario for China because of the slowdown. Despite this, all the new offerings will continue to be developed. However, they might come out in different order. The company wants to launch vehicles that suit North American and European clients better than the Chinese ones. Precise information will come out in January 2016.

The invasion of China by the automaker is a part of a generous investment of 5 billion EUR. The investment aims at selling 400,000 per year by 2018. The CEO assures that Fiat Chrysler Automobiles is for the scheme. Though, a big part of the volume projection connected with the Chinese market would probably be absorbed by Europe and North America.

Marchionne noticed that the company “still belongs in China” at the Fiat Chrysler Automobiles 3rd-quarter result meeting. The CEO is not sure if the company manages to achieve their point of marketing 400,000 vehicles by 2018 under current market conditions.

Harald Westner, the chief of Alfa Romeo, announced not long ago that the automaker will give out 8 new offerings in future years. According to him, the first model is being presented. It is the Giulia. Two innovated Giuliettas are coming next. They will be a bigger crossover that rides on the platform of Giulia Giorgio and a full-size sedan.