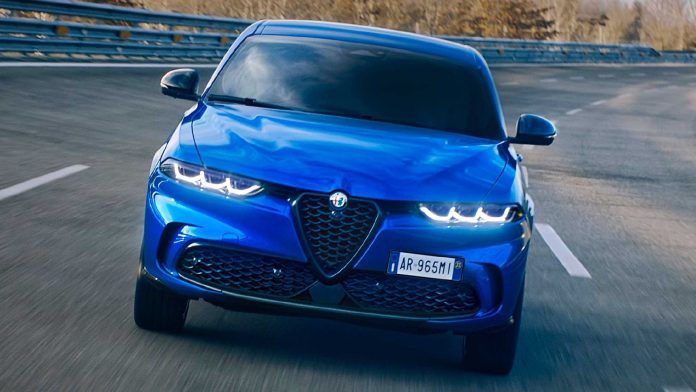 Alfa Romeo will develop and release a new subcompact electric crossover in 2024.

This information was officially confirmed inside the Italian brand.

A name for the crossover has not been thought up yet, but according to rumors, it will be called Brennero. The novelty will be the first fully electric car in Alfa Romeo's lineup. The vehicle will settle down in the company's model range below the Tonale.

Shortly, Alfa Romeo plans to compete productively with BMW. To do this, Alfa Romeo is actively pursuing updates to its cars. It is known that the Italians will release five new products, and the first car from this list is already on sale is a crossover Tonale.

Two crossovers will follow, which will replace the Giulia and Stelvio. The fourth car will be a subcompact crossover. 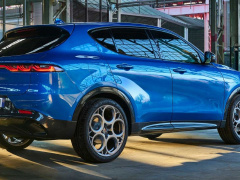 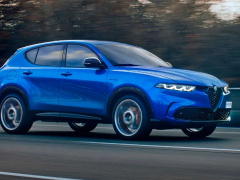