Alfa Romeo Giulia of 2016 is Envisioned with Retro Ticks 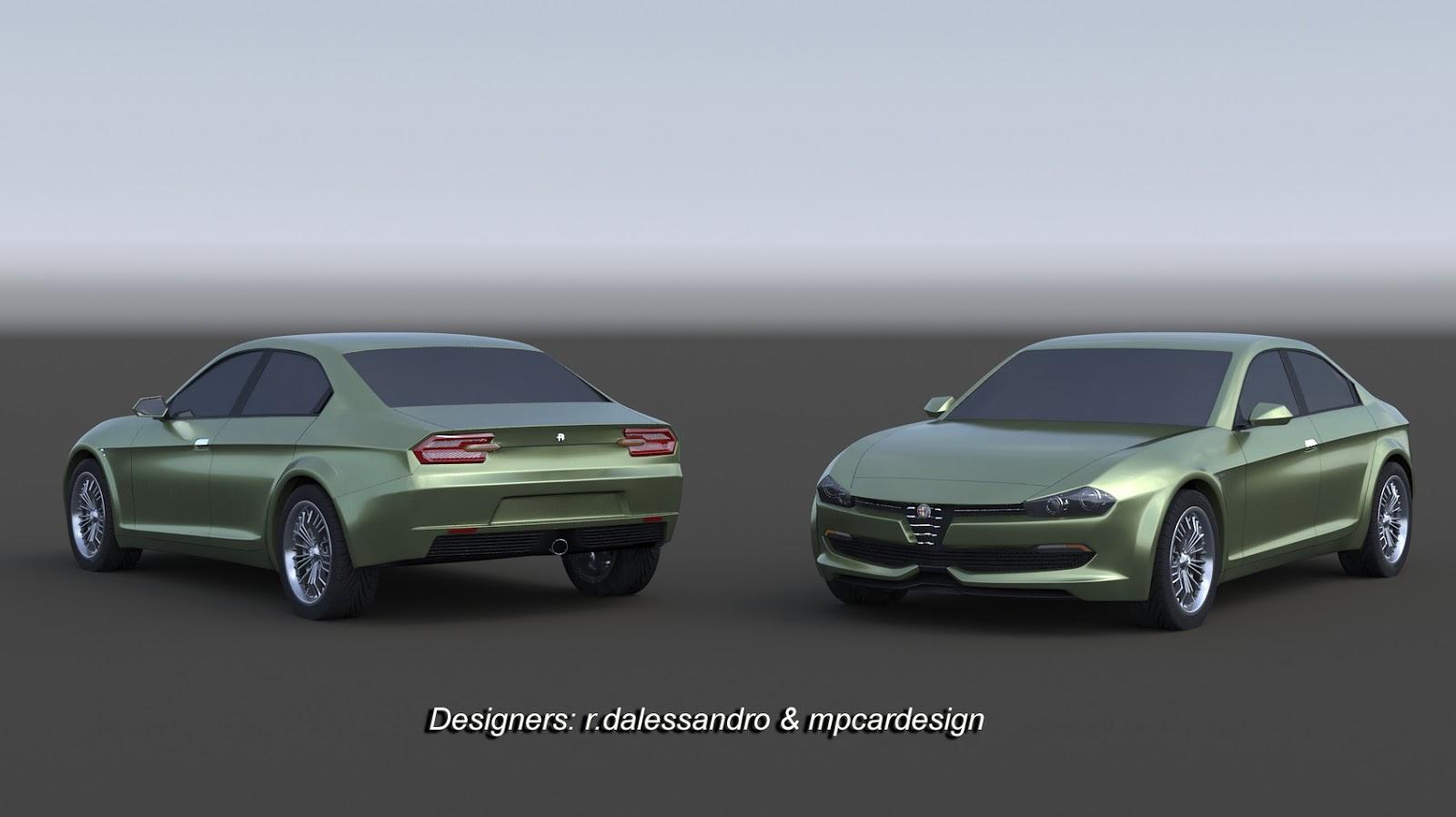 The highly expected Alfa Romeo Giulia has been virtually presented one more time.

MPCardesign’s Marco Procaccini together with Rosario Dalessandro joined to envision the innovated project for an alternative of the regular variant. The variant is characterized by styling ideas from the sportive sedan which Alfa Romeo produced since 1962 till 1978. There also are several hints on the 156 sedan of 90s in the profile.

The innovated Giulia is supposed to arrive for sale in 2016 model year. It comes out from this that it will be probably unveiled next year. It will be the first offering ridding on the automaker’s new construction. The model will get a status of diesel and petrol V4s. According to the reports, a GTA top variant is planned. It probably will ride on a 3.0-liter six-cylinder twin-turbo powertrain from Maserati producing near 480 - 520 hp (or 358 - 387 kW).

The regular Giulia had weight nearly 1,000 kg (or 2,205 lb). It was characterized by light overhead camshaft V4s of 1.3-liter and 1.6-liter. In the same time, the drag coefficient of the sportive sedan was less than of the Porsche 911. 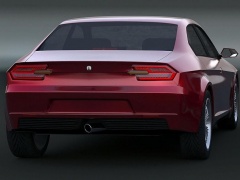 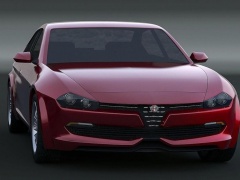 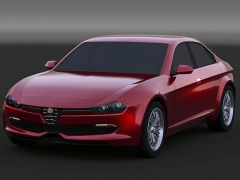