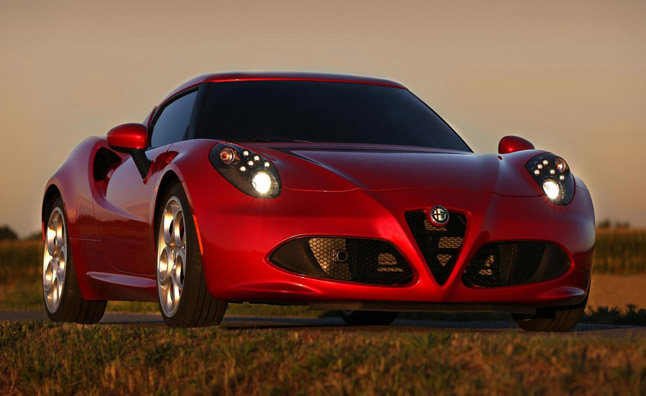 Alfa Romeo’s approaching lightweight sports vehicle will cost $54,000, pricing it $1,400 above a Porsche Cayman without the delivery payment.

When it arrives in the 2nd quarter of 2014, the 4C will point Alfa Romeo’s comeback to North America. Nevertheless, don’t expect to see Chrysler dealers out with tack hammers and ladders, adding Alfa signs to their stores. Instead, the automaker’s only product will sell through Maserati dealers despite the model’s rather low price.

First shown during the 2013 Geneva Auto Show, the vehicle is enhanced by a 1.75-liter turbocharged 4 cylinder motor placed behind the seats. Considering the fact that Alfa bills it as a ultra-car, the mill’s 240-hp output might seem low. Be attentive. Alfa is still playing coy with curb weights, but it tips the scales at around 2,080 pounds. From the outset, Alfa made it clear that the 4C will lean on light weight for performance rather than excessive power. A carbon fiber monocoque chassis helps keep the weight low while Alfa provides a 0-62 mph (100 km/h) sprint in 4.5 seconds.

Remarkably, the fuel consumption digits haven’t been revealed yet, but the car is also expected to be extremely efficient for a performance model. 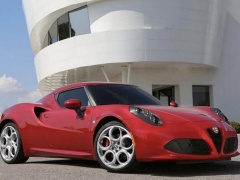 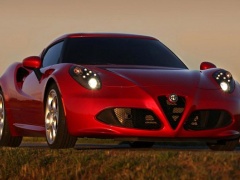