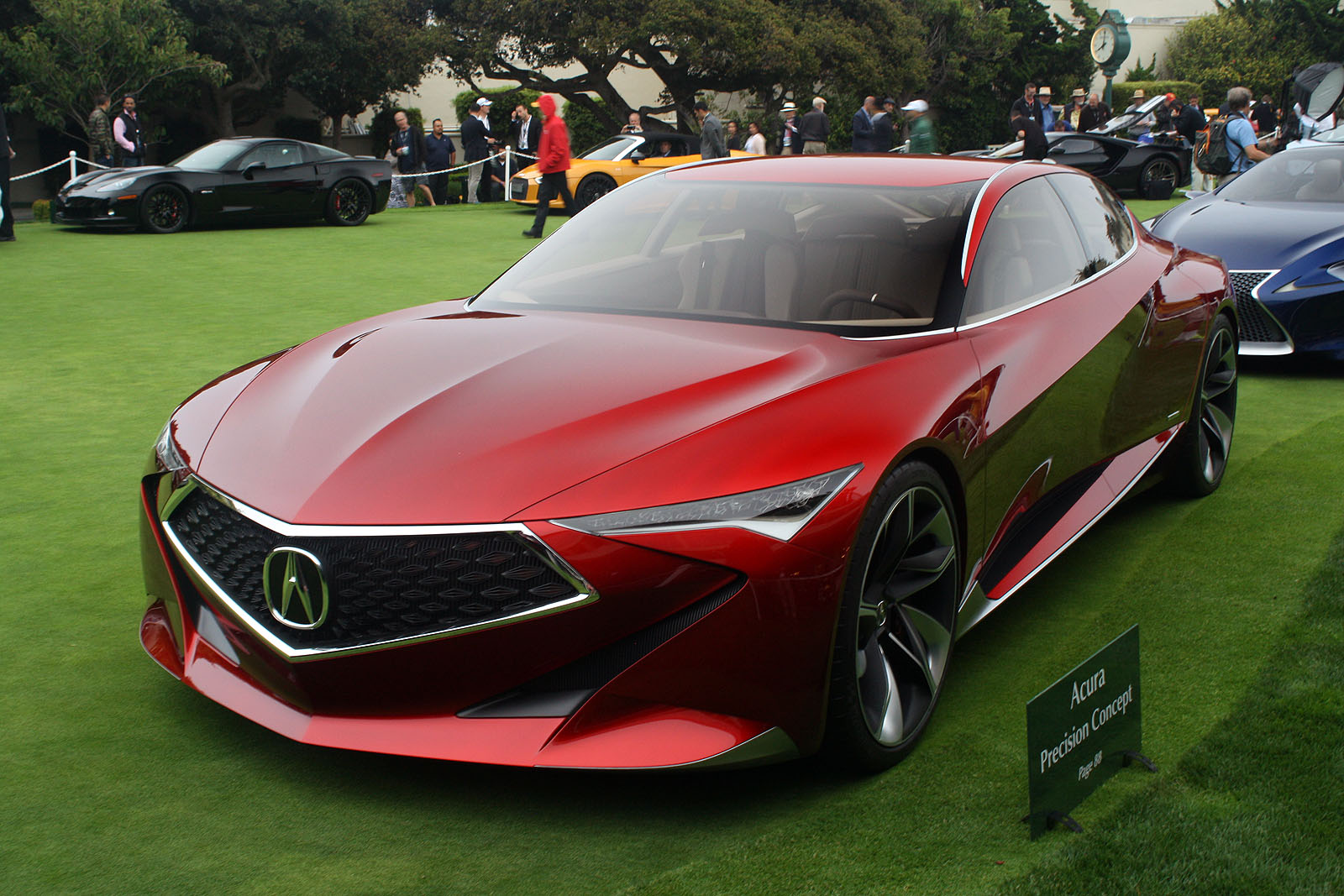 Acura will present the newest concept vehicle (the Precision Concept) on the Concept Lawn at 2016 Pebble Beach Concours d’Elegance.

The VP and general manager of the Acura Division says that they are proud to have the Precision Concept among the high-end cars.

The Precision Concept has influenced the Acura’s passenger car range with the next year’s MDX adopting the concept’s grille. More offerings in the range will begin adopting the considered grille meanwhile the redesigning.

Besides the exterior, the new concept will have an innovated humane-machine interface with a wide curved centre screen. It’s operated by a touch pad.

The vehicle’s style was created at California Design Studio of Acura. 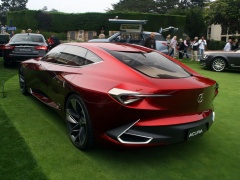 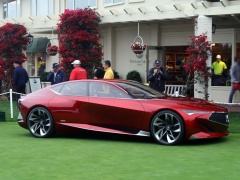