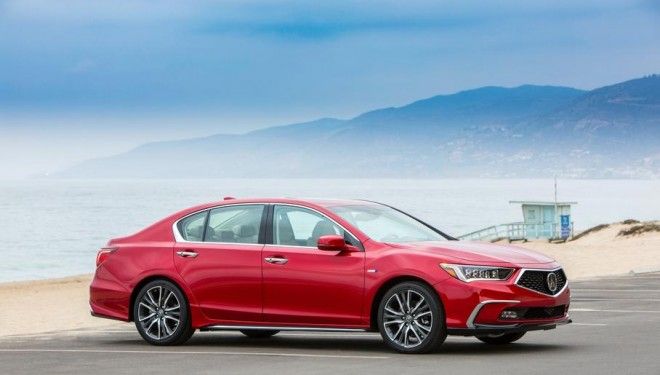 The car will leave the conveyor before the end of 2020, but in other countries, the vehicle sold with the Honda Legend name. The reason for the refusal is to strengthen the position of crucial cars, like RDX and MDX SUVs.

By the way, the current version of Acura RLX sold in 2 versions.