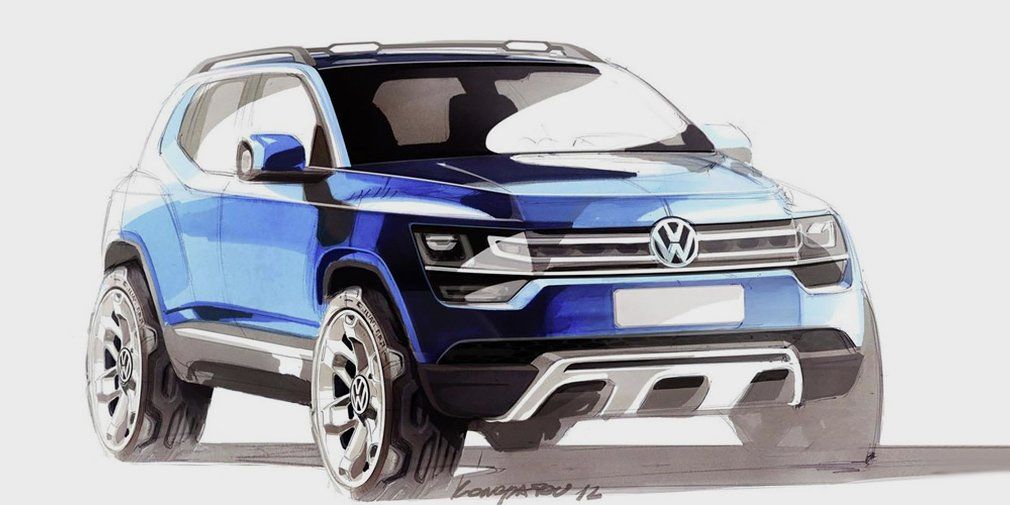 Volkswagen has planned the development of a new compact cross-country, which has not even invented a name yet.

It is known that this SUV will be publicly declassified from the second half of 2021, and will be engaged in sales in 2022.

Most likely, the production machine will be engaged in the north of Spain, in the city of Pamplona. The novelty will be making on the MQB architecture. According to unofficial information, the car will get the nodes from the newest Polo and T-Cros. The design of the SUV will mostly recall the concept of Taigun, which premiered 11 years ago in Brazil.

The car will have a hybrid installation, plus the appearance of an electric model expected. All the rest of the technical information in the German company decided to save for later. Perhaps the novelty will be made as to the most compact among the crossovers in the model lineup of Volkswagen.