Volkswagen is going to represent a 'cheap' pickup truck 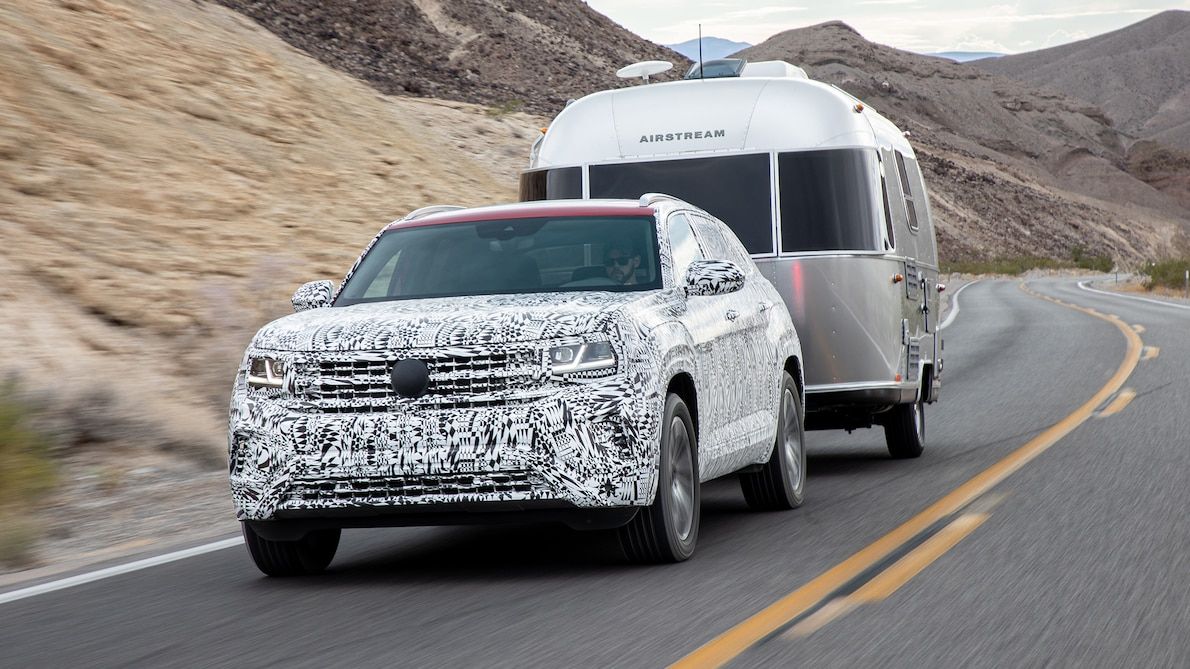 New Volkswagen pickup truck based on the Tarok concept is expected to start next year. In the Volkswagen lineup, the model will occupy a niche below Amarok.

A concept pickup called the Tarok debuted last November at the Sao Paulo Auto Show in Brazil. The new model fits perfectly into its price range, competing with similar cars from other manufacturers. It will create competition in the market, which will positively affect the range and pricing for users.

The pickup will be built on the MQB platform; its length will be approximately 4900 mm, carrying capacity - about a ton. In the concept, the range of the cargo platform is 1206 mm, with the second row of seats folded and the lower part of the cabin wall folded down, this figure increases to 1861 mm. And if you remove the rear seats from the prototype and at the same time fold the tailgate back, then the length of the platform will be 2,775 mm. Most likely, the product version will have similar sizes.

It expected that the new product would be offered with the familiar 1.4 TSI gasoline engine (150 hp), which combined with a six-speed "automatic" and all-wheel drive 4Motion. The diesel will also be - it's a two-liter TDI, issuing the same 150 hp. It is expected that a pickup truck based on the Volkswagen Tarok may appear in other markets, including Europe.