Volkswagen informs when new Golf will be released 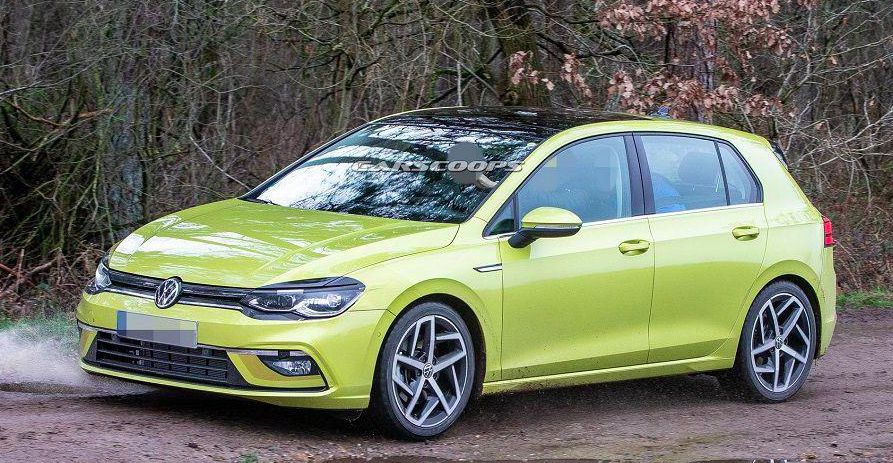 Volkswagen Golf's eighth generation will be supplied at the end of 2019.

Now the company is preparing for the start of mass production of cars.

Regarding how much customers expect a new product, said Volkswagen CEO Herbert Diss during the company's internal meeting. So, the novelty will appear in six months.

It is known that the basis of the eighth Golf is the modular base of the MQB, and among the engines, according to rumors, 3- and 4-cylinder units of a volume of 1.0-2.0 liters are expected. They work with a 6-speed manual gearbox or with a 7-speed preselective "robot."

The company itself refers to its new product as a "technical breakthrough." The car will get a lot of electrical systems. It is because of this that the model was transferred several times in terms of launch. It took the Germans more time to establish passive safety systems.