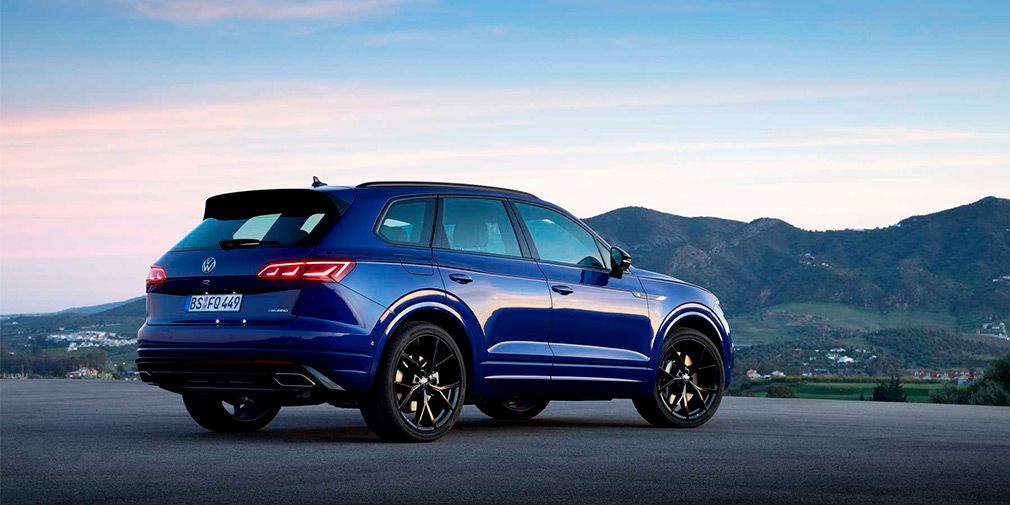 Volkswagen decided to present the "hot" version of the new generation Touareg R cross, which was provided with a hybrid installation for 462 hp.

In public, the car will debut in one week at the Geneva Motor Show.

The novelty acquired a 3.0-liter V6 gasoline engine for 340 "horses," which operates with a 136 hp electric motor and an 8-speed automatic. Together, 462 horsepower and 700 Nm of peak power torque are obtained.

Cross can accelerate to the first 100 km/h in 5 seconds, and the "maximum speed" is 250 km per hour. A block of lithium-ion batteries, which are installed at the bottom of the machine, allows you to overcome up to 50 km on one electric traction. Here, the maximum speed will be no more than 140 km per hour.

Volkswagen Touareg R has a 4Motion all-wheel-drive system and a Torsen center differential.

Volkswagen Touareg R's new generation will appear on the shelves this summer. The cost of the car will become known a little later. 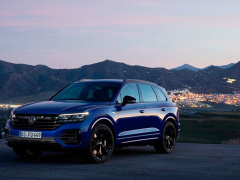 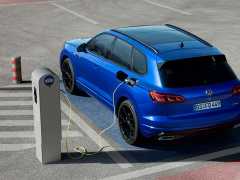 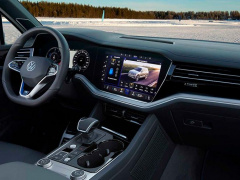