Volkswagen Sub-Compact SUV Could Arrive in 2016 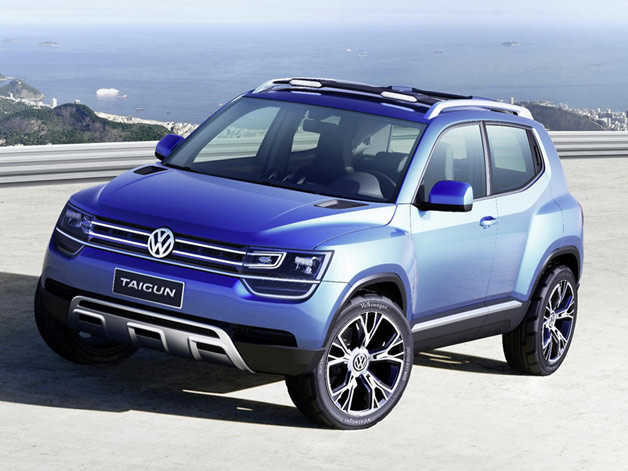 Volkswagen could have a sub-compact SUV to debut in the U.S. as soon as 2016.

If VW of America bosses have their way, it will be built in the Chattanooga, Tenn. plant, although manufacturing in Mexico is also still a possibility.

“We’ve made a significant investment in Chattanooga and it’s one that we want to have its full potential realized,” VW of America executive vice president Marc Trahan said today.

Only a few months ago, Volkswagen was fighting to rid itself of a product glut. Through May 1, inventory stood at a 114 days supply and was second only to Cadillac. Sine then, dealers have managed to clear lots, cutting the by more than half to 52 days.

Meanwhile, Volkswagen is still plotting to become the world’s largest auto manufacturer by 2018. Being able to expand in the U.S. will play a major role in accomplishing that goal — something a sub-compact SUV would help. Small utility vehicles are gathering steam in the U.S, market where options are currently limited. Sales of the Buick Encore are picked up speed through last month, emphasizing the demand for such vehicles. 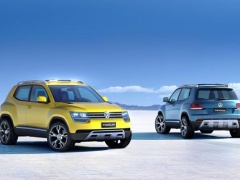 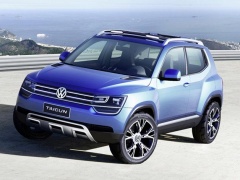 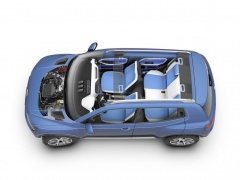 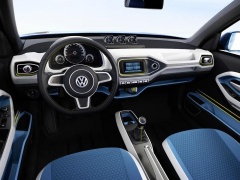