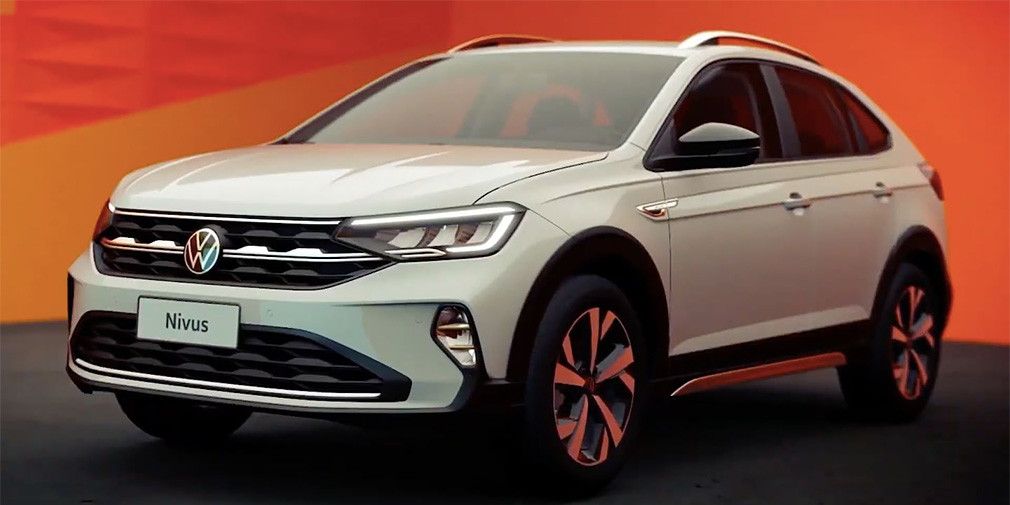 Volkswagen introduced the Nivus coupe-crossover, which based on the  Polo seventh generation.

The novelty is the smallest car in the SUV class with a coupe-like body for the company.

The SUV, created in Brazil, will be sold in developing countries, primarily in South America and Africa. Later, the model will appear in Europe. The novelty will receive the main components with aggregates from the Virtus sedan, which based on the new Polo generation.

The crossover was built on the simplified modular MQB-A0 architecture with struts in front of the McPherson and a rear semi-independent suspension. The car is only a front-wheel drive.

For South America, Volkswagen Nivus offers with a 3-cylinder supercharged 1.0-liter unit. Its gasoline version produces 116 horsepower, and ethanol - 128 hp. A 6-speed automatic transmission is paired with the motor. Car sales in Brazil will start this summer. 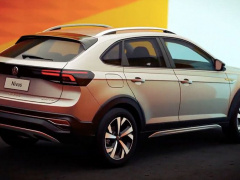 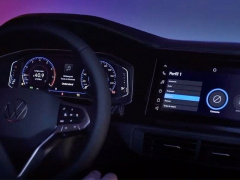