The salon of Volkswagen ID.4 declassified 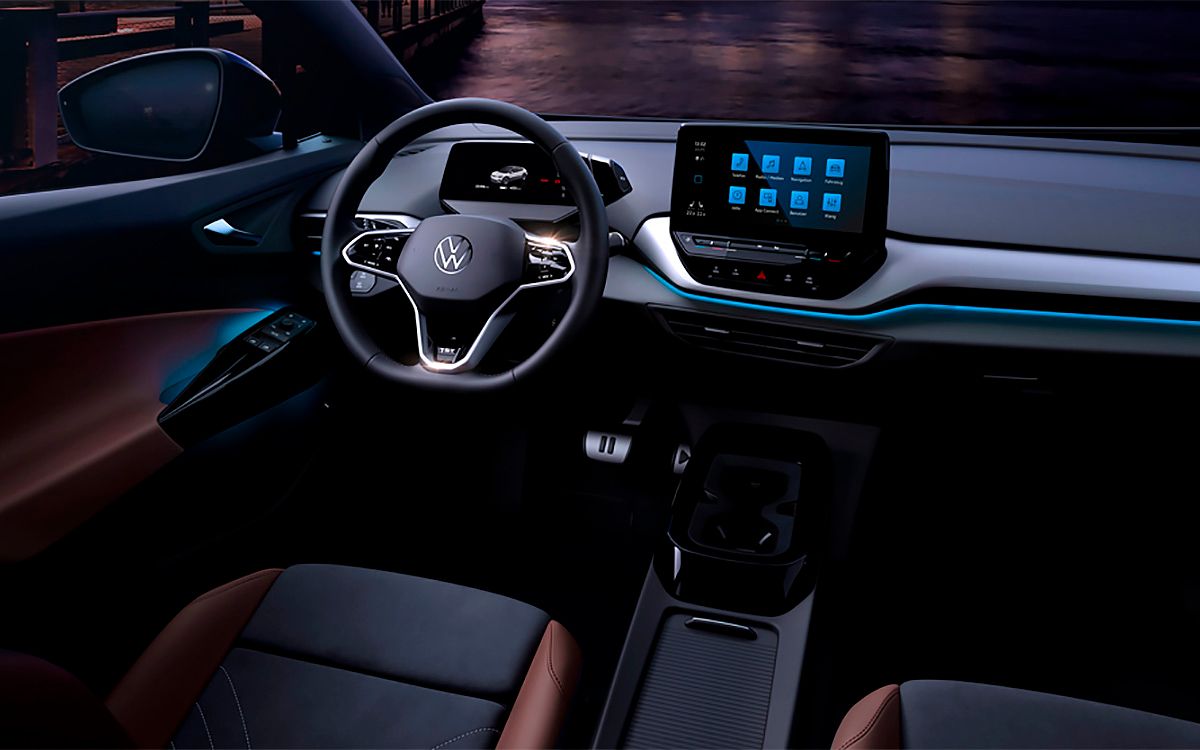 Volkswagen has decided to show the first photos of the newest electric crossover ID.4.

The interior design will resemble the "green" hatch ID.3, presented a year ago.

A digital dashboard and a large IRS touchscreen are prepared for the crossover, responsible for controlling many functions. Analog buttons and switches have decreased in number, like Tesla's electric cars.

The interior space of the new Volkswagen is comparable to the Tiguan Allspace. The trunk volume will reach 543 liters. The crossover will also have a panoramic sunroof with interior lighting in 30 versions.

The car is built on the MEB architecture. The power reserve is 500 km. Now the production of new items is engaged in the Volkswagen plant in Zwickau. ID.4 will premiere this month. First, the car will appear in Europe, then in China and the United States. 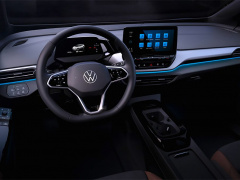