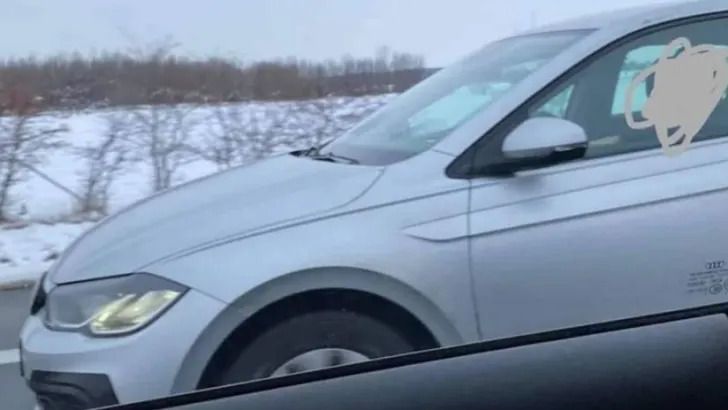 On-road tests in one of the countries of Europe, paparazzi caught the updated version of Volkswagen Polo.

The car is tested in light camouflage.

As seen in the spy photos, the updated version of the Polo hatchback will get new design innovations in the latest Golf style. The front headlights received the same type as Golf, plus restyled lamps at the back and another radiator were added.

Specific changes will also appear in the cabin. The car will get a new infotainment system and an 8.0-inch sensor, digital "dashboard" with a 10.25-inch screen, touch control "climate," and another steering wheel.

The engine line-up remained unknown. According to rumors, the existing engines will receive notable refinements.

Officially, the restyled Volkswagen Polo will debut at the end of 2021, after which sales will begin. 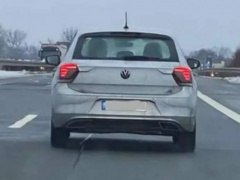