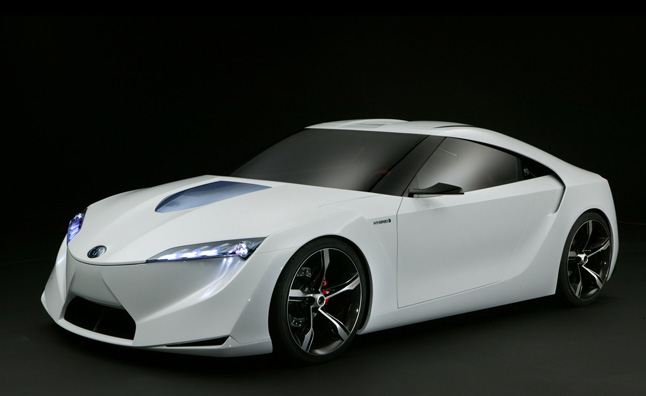 The successor to the Toyota Supra is barely one of the most sought after cars by automotive fans, and the new head for Toyota, Takeshi Uchiyamada, belongs to that group.

Uchiyamada is expected to become the Japanese brand’s next head at the automaker‘s annual shareholders’ event this week. He hopes that the sports vehicle that Toyota is co-manufacturing with BMW should be a midsized car comparable to the Supra.

The 66-year-old informed that Toyota’s next sports model shouldn’t overlap with its top successful 86 model and that it would be “futile” if the brand made something the same. Uchiyamada is known as the “creator of the Prius” for his work in manufacturing the world’s top-selling hybrid, and acknowledges that the decision for a Supra successor isn’t up to him, but the constructors.

But everything point that Toyota will surely construct a successor to the Supra based on current rumors. 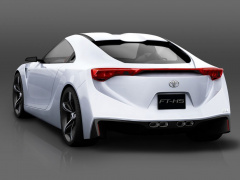 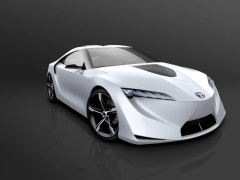 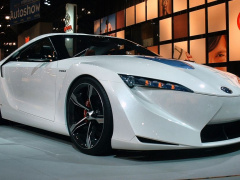 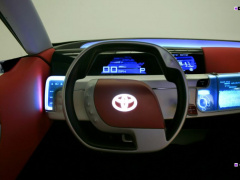