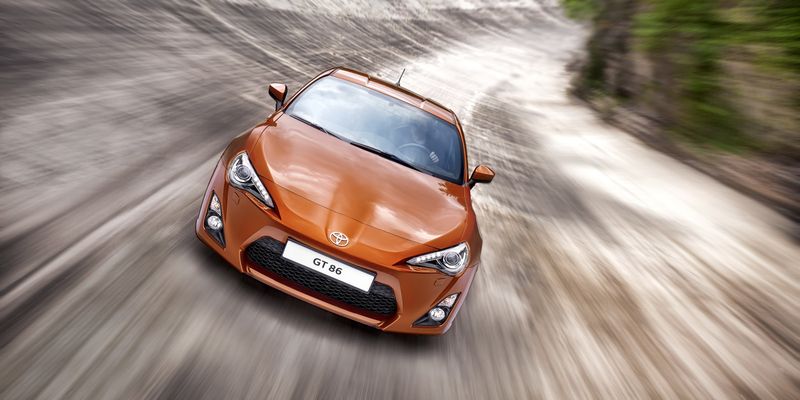 Toyota has informed that announcements of a GT86 sedan uncovering at the Dubai Motor Show are “just a rumor”.

Regrettably, the show (which kicks off today) will come and go with no such car. “We actually have no plans for a sedan model at the Dubai Motor Show,” informed Toyota Europe PR representative Danny Chen.

However, Chen did not deny the existence or plans to debut a 4-door GT86 one day, but most probably not at the Dubai show. That keeps open the possibility that rumors of a sedan variant of the vehicle could come true. 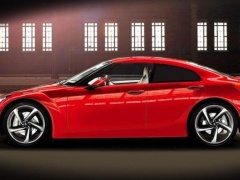 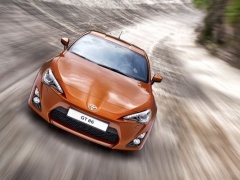