Toyota C-HR will be stronger with updates 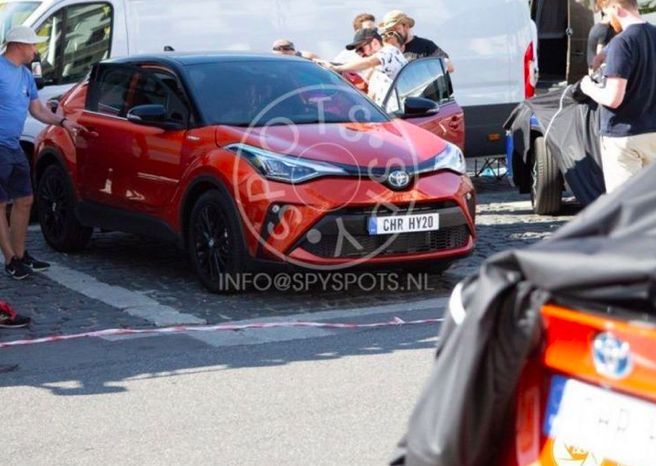 The updated Toyota C-HR SUV has declassified on the Web, although its official debut will on this fall.

The launch of the compact cross-country C-HR held since 2016. The model is global, but the most prominent auto sales are in Europe. The time has come, and the car will receive a planned restyling. Now refreshed C-HR came across in Europe while shooting commercials.

As you can see, the update is modest. The crossover was provided with another front bumper with a massive crossbar in black, smaller fog lights that modernized. The rear bumper got chrome inserts, while the lights got a different design.

Pictures show a hybrid variation that is stronger. The pre-reform C-HR Hybrid received a power plant based on an atmospheric 1.8-liter engine with a power of 122 hp.

The official debut of the updated Toyota C-HR will take place in the fall, most likely in Frankfurt in September.