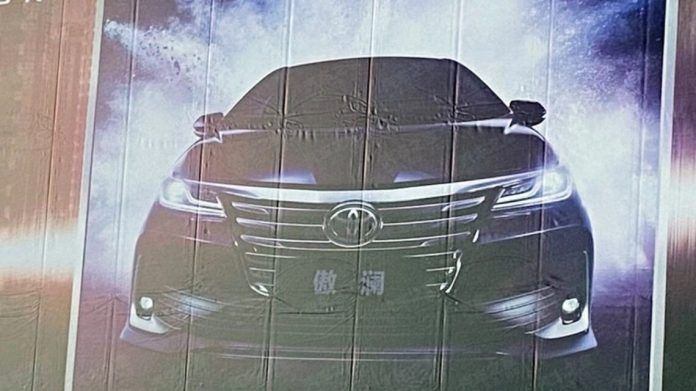 A photo of the new generation Toyota Allion sedan has spread on the Internet.

The third generation of cars will officially debut before the end of the week in China.

Allion is built on the TNGA architecture. The wheelbase of the novelty is 2.75 m. The front of the sedan has got some minor changes. For example, there are other optics, bumpers, and a radiator.

The motor is a 178-horsepower 2.0-liter petrol power unit.