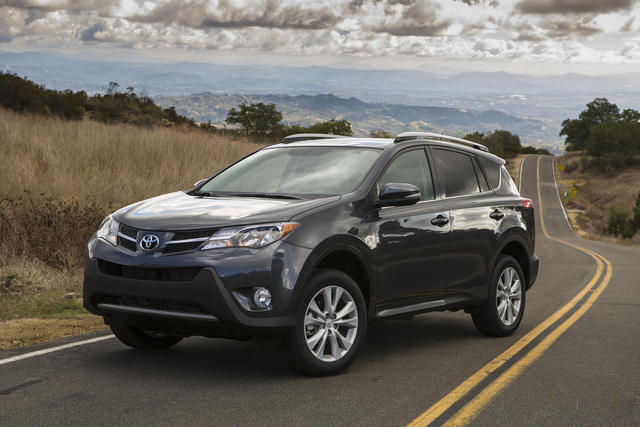 The 2014 Toyota RAV4 joins the rest of the Japanese companies’ 2014 lineup with the addition of Entune Stereo. The RAV4 will provide 4 levels of Entune Stereo, with the 2 top levels integrating the Entune App Suite. The RAV4 Limited version will get a fresh Technology Package option that offers a Blind Spot Monitor with Rear Cross Traffic Alarm, Lane Departure Alarm and Auto High Beam.

Moreover, the 2014 RAV4 is more of the same, which is expected considering Toyota uncovered the new-gen just a year ago. The RAV4 is enhanced by a 2.5-liter, 4-cylinder motor paired to a 6-speed automatic transmission. The motor generates 176 hp and 172 lb-ft of torque and is EPA-estimated to receive 24 mpg in the city and 31 mpg on the highway.

Price for the 2014 Toyota RAV4 has not yet been unveiled. 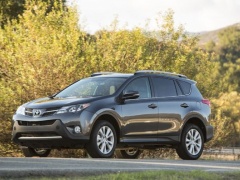 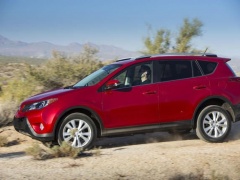 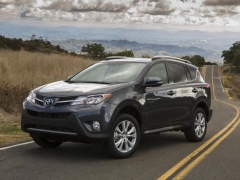 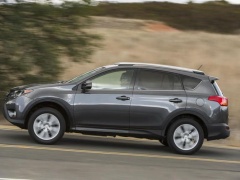 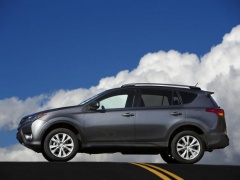 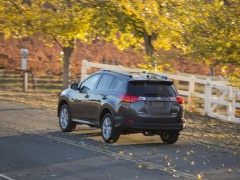 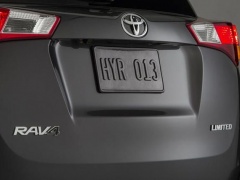