Tesla is the most expensive American company 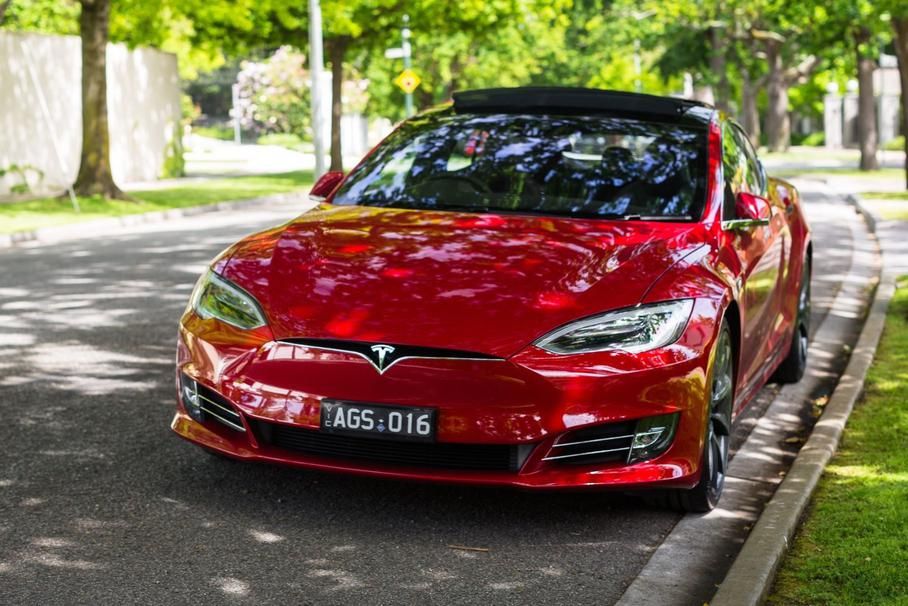 In comparison, GM, which is estimated at $50 billion, while Ford costs $37 billion.

On January 8, 2020, the price of one Tesla share was a record $492.14. Over the past three months, their shares have increased more than two times. Excellent delivery indicators can explain such a rise in the 4th quarter of this year, as well as the launch of production of a new enterprise in China.

Regarding GM and Ford, these companies bypass Tesla sales. In total, both concerns sold more than two million cars in the United States last year, and Tesla sold a little more than 367,000 vehicles worldwide.