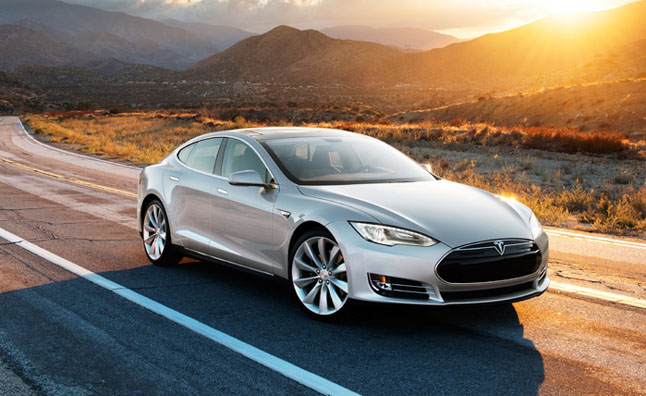 Tesla has informed about a return of an unidentified number of cars to repair a rear seat mounting bracket that might cause a risk if a crash happens.

The US electric vehicle brand has informed that due to construction changes the bracket, which is both bonded and welded, might have become compromised, thus constructing the joint weaker than intended in some vehicles.

Tesla officially claimed that this “partial return” is voluntary and was not caused by any regulatory agency examination. Tesla also announced the weld has not detached on any car, no client complaints have been made and no damages are associated with the return.

Affected cars are limited to Model S sedans constructed between May 10, 2013 and June 8, 2013. Drivers will be contacted over the next a couple of days for repair work that will feature reinforcement of the bracket. All spending will be covered by the brand. Tesla will also organize pickup and drop-off of returned vehicles, with loaner models available if needed. 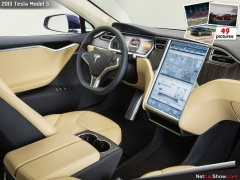 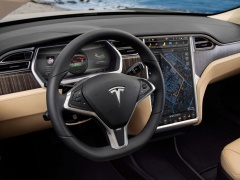 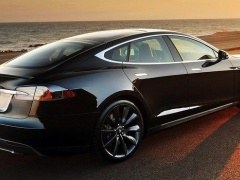 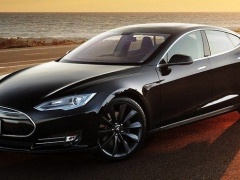