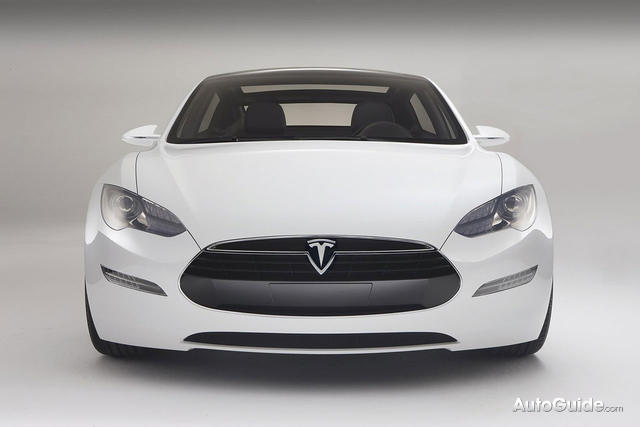 A Tesla Model S driver has sent a complaint to the National Highway Traffic Safety Administration telling that the car accelerated on its own resulting in an accident.

It’s worth noting that anyone can go onto NHTSA’s website and type a complaint. The driver is stating that the Model S was being driven down a short driveway at about 5 miles per hour with the brakes applied when the car suddenly accelerated, jumping a curb and landing with the front end resting on a 4.5-foot retaining wall.

In the complaint, the driver also states that the American electric company sent out an engineer to investigate and discovered that the car accelerated from 18 to 100 % in a second. The engineer told the Model S has a safeguard to prevent the sedan from accelerating beyond 92 %, causing the driver to believe there’s a technical defect in the car. 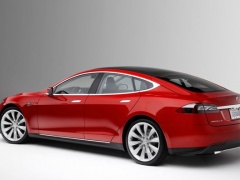 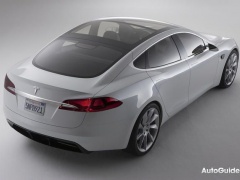 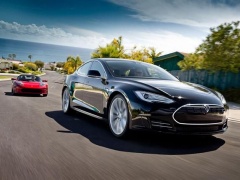 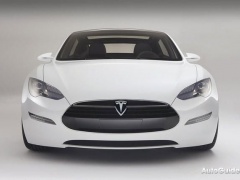 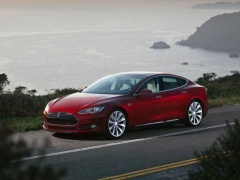 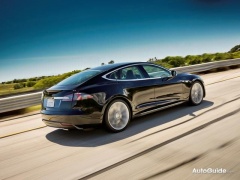 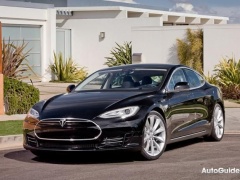