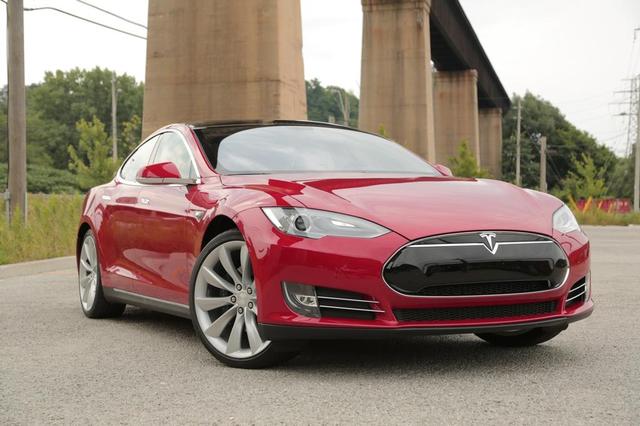 Launching a new auto-company from scratch is not an easy (or cheap) task. It’s comparable to constructing an entire city… on Mars. Despite the obstacles and unfavorable odds Tesla seems to be doing quite well. Its Model S sedan has received a lot of accolades and nowadays some information about the company’s next product is starting to come out.

The so-called Model E could be unleashed in as little as a year and a half. This allegedly “entry-level” vehicle is going to include a design that’s similar to the big-brother Model S.

Unsurprisingly this vehicle will perhaps have a smaller battery than its bigger stable-mate. Despite the pint-sized pack it’s told the model will still manage to deliver a driving range of 198 miles (320 km), which is approximately identical to the base variant of the Model S.

As for pricing the entry-level Tesla is rated to cost about $34,000, though this is almost definitely a complete wild-a** guess. Likewise the vehicle’s release date is shrouded in mystery; the Model E could probably reach the market as early as 2015. Sorry about the expectation, but even on earth Rome wasn’t created in a day. 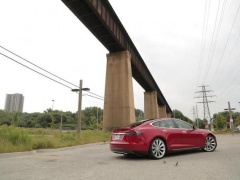 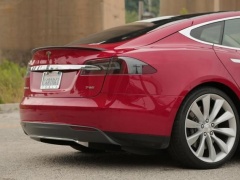 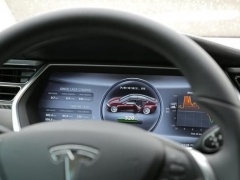 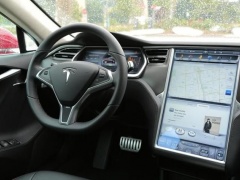 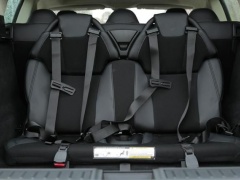 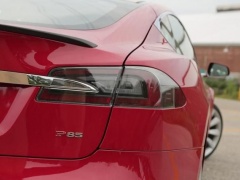 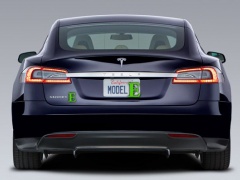