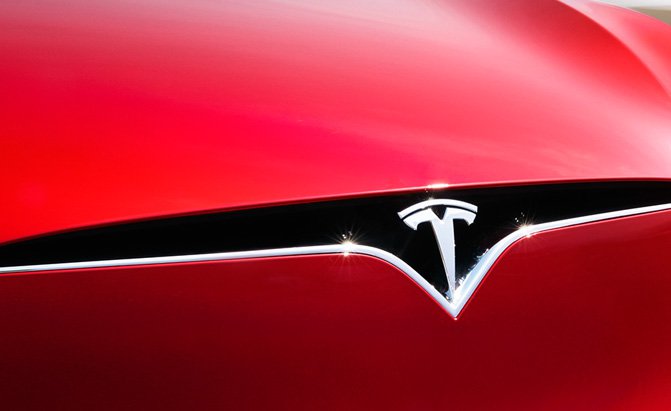 The company’s CEO stated that this vehicle is “seriously next level.”

The Model III from Tesla will go to production soon. The producer is keeping an eye on its newest m offering. It is a semi truck. There is not much information about it, but you will see it with a fully-electric powerplant. According to the company’s CEO, the team has amazingly worked.

Last year in summer Musk outlined the producer’s master plan and stated then that fully-electric heavy-duty trucks are expected in the market. The Semi should deliver a substantial reduction in the cost of cargo transport. Meanwhile it should increase safety and be a fun to operate.

The CEO also made a follow up tweet stating that the pickup truck will be presented in 18-24 months. This one should cater to a larger audience in comparison with the semi truck that is expected this year.