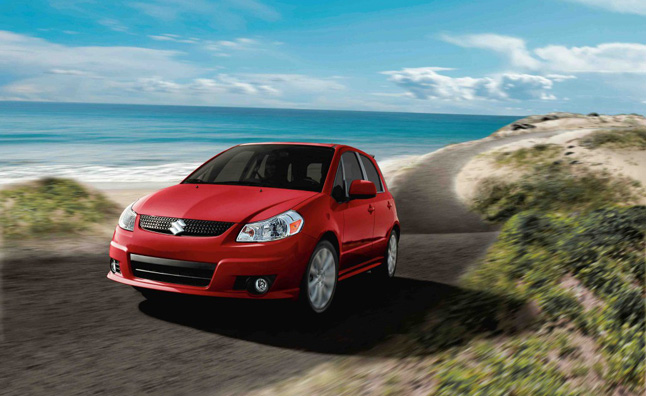 A bitter dispute between Suzuki and VW stayed on the same level despite fresh media reports.

“There have been different reports, but they are not true, so there is nothing I can talk about on this topic,” Executive Vice President Toshihiro Suzuki informed today.

A stoppage between Suzuki and VW that began in 2009 was basically meant to help the German company find better footing in the Indian market. In turn, VW would share fuel-efficient technologies with Suzuki. Things fell apart after VW said Suzuki broke the contract by constructing diesel motors with Fiat. Suzuki struck back, informing VW withheld hybrid technology.

VW paid $2.3 billion and took a 20 % stake in Suzuki as part of the deal. Suzuki asked the shares be sold back after the partnership failed, but VW refused to relinquish its stake.

Suzuki pulled out of the U.S. market at the end of last year, but the company goes on to sell its vehicles worldwide. 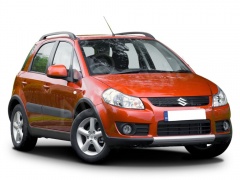 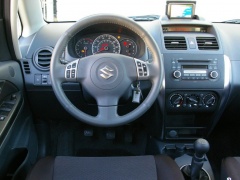 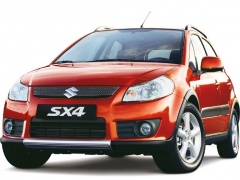 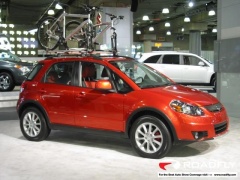