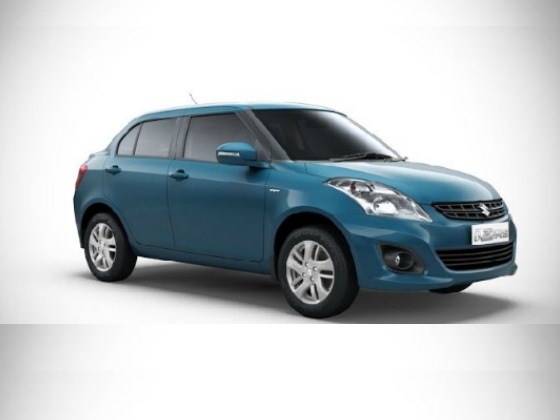 No one to let go of its one-upmanship after Honda released the Amaze last week, Maruti has presented a new version of the DZire named the Regal. According to an Economic Times report, the limited-edition version will be available only in petrol and will be on sale in the next few days.

The Regal will come in a clear blue colour, a silver grille, body-coloured electronic ORVMs (outside rear view mirrors) and hind parking system. Interior will feature leather upholstery and an “progressive” sound system. A lot was said about the DZire’s stylish interior and dash layout compared to the Amaze’s bland (though large) interior and the new updates in the Regal are further meant to maintain the Maruti’s charm.