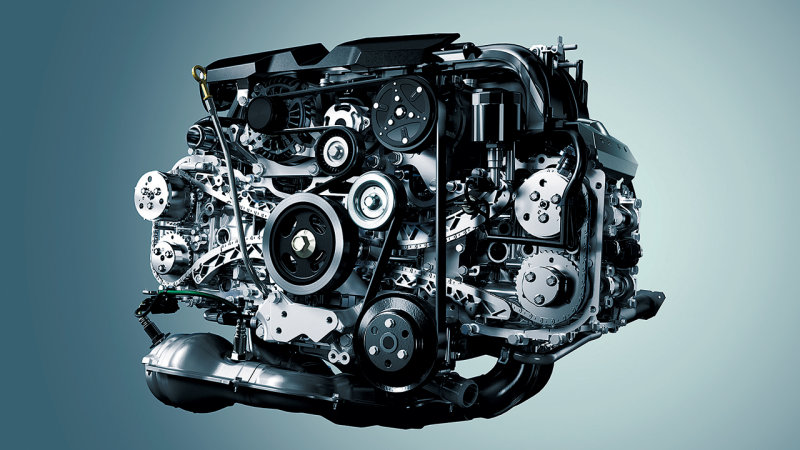 49 years passed from the point when Subaru has created its first Boxer engine.

The Japanese company stated that it has produced the 15 millionth Boxer engine. It is one of the character marks for the trend together with its Symmetrical Four-wheel Drive. Subaru has presented the Boxer engine back in 1996 for the first time, forgoing the regular inline and V-engine types for a horizontally-opposed cylinder mounting.

With the course of time the engine under consideration could have been recognized thankfully to its nonesuch design allowing smoother operation. By the way, it has an ability to place the engine lower in the bay which determines higher overall centre of gravity. The current offerings have got a 2.0-litre flat four engine borrowed from the BRZ, a beefier 2.5-litre flat-four propulsion, a turbocharged 2.5-litre flat four and a 3.6-litre flat six engines. The automaker also equips other offerings with the flat-six design.