Subaru And Nissan have Similar Problems 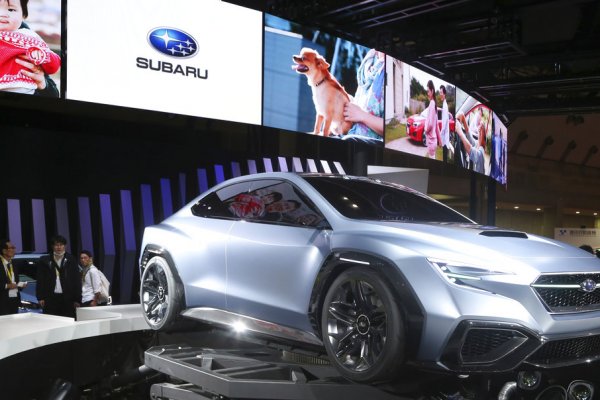 Subaru has too failed to comply with inspection regulations of Japan’s transport ministry.

According to the reports, the producer allowed non-certified technicians to handle final car inspections at the Gunma plant complex that is situated in the north of Tokyo. The transport ministry to producers from Japan wants the companies to conduct internal investigations and report finding by the end of this month.

When the story started it looked as Nissan was beating around the bush. Subaru owned the misstep while claiming ignorance. The company’s CEO told that they used the same inspection process for more than 30 years. They did not know it did not meet ministry requirements. The requirements say that all vehicles sold in the Japanese market have to receive a final inspection at the plant from a properly certified technician.

Now Subaru might recall 255,000 cars manufactured at the Gunma factory.