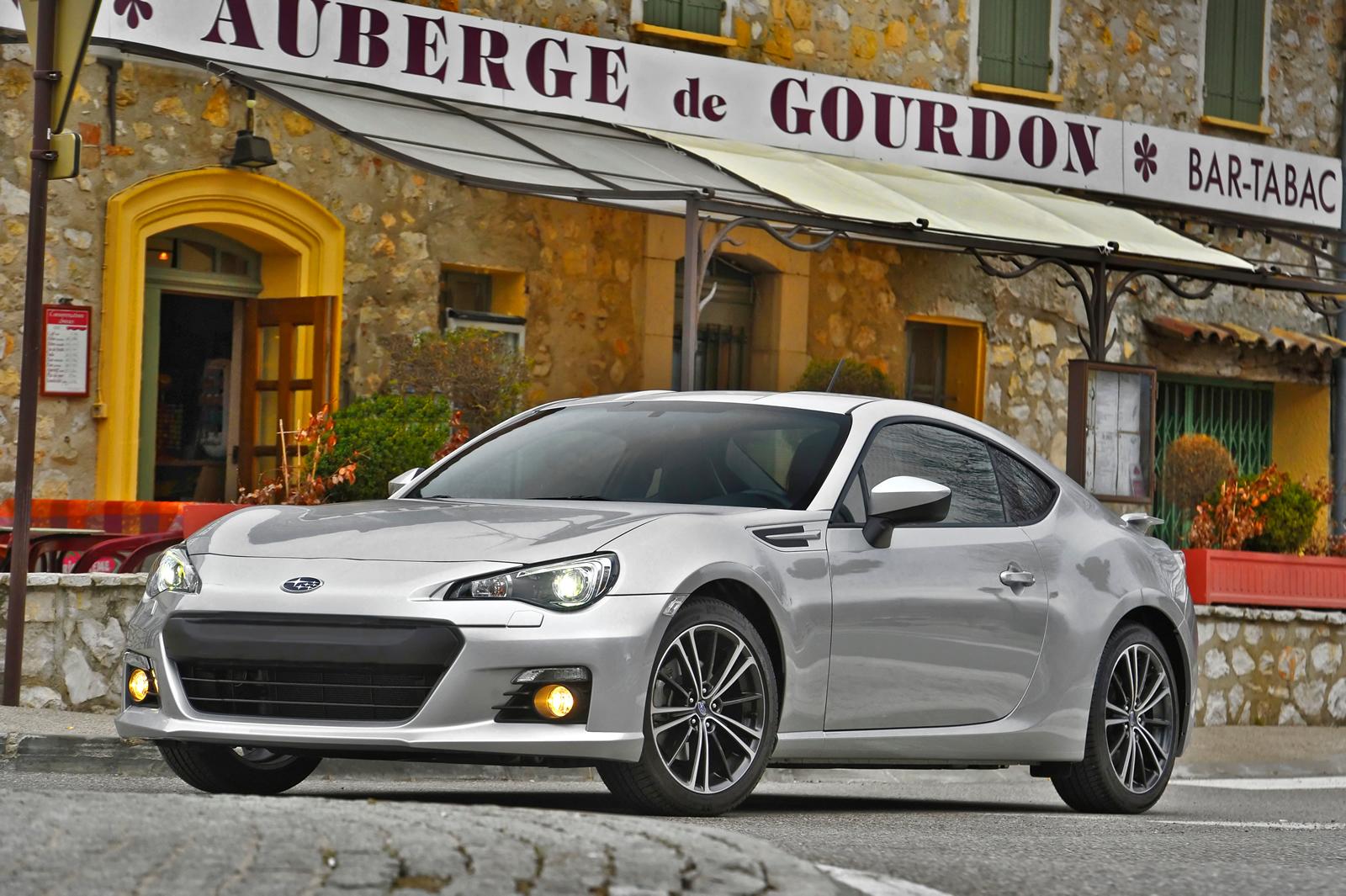 Second generation of BRZ from Subaru would be produced in spite of unfavourable rumours.

Ominous signs of cancellation appeared a fortnight ago and were connected with information about close ties being formed with BMW. However, recently an executive of the parent Japanese company denied the rumours stating that BRZ would be released as planned.

Cooperation between two brands would evolve in separate direction, not reflecting upon Subaru’s and Toyota’s original modification plans. Three flagman vehicles are going to get boosted and, as a result, more expensive mid-cycle extensions.

In 2015 the latter will appear at the market, some with considerably dieted looks. One of the methods to raise new interest to the vehicles would imply engine increase and a whole range of exhaust and intake improvements. All of these means are absolutely necessary as the sales really leave much to be desired.