Chance for WRX Hatchback from Subaru 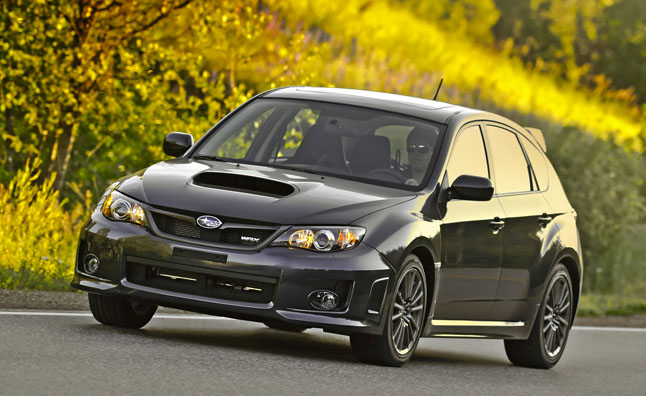 Those eager customers dreaming of WRX hatchback may soon be rewarded.

Next model year of Subaru seems to be incomplete without a hatchback option in its revised WRX line-up, but there is still a chance for its production. WRX boss admitted that the company might still want to create such a car. In this case it will be a five-door hatchback. Situation at the American market influences the decisions of the Japanese brand as the experience shows that earlier WRX modifications were very popular specifically with hatchback bodies.

North America happens to be the most active sales zone of Subaru’s WRX, and the feedback of sedan owners means a lot for the company. Second largest market of WRX is the domestic one; Australia follows as the third.