Declassified the interior of the new Skoda Octavia 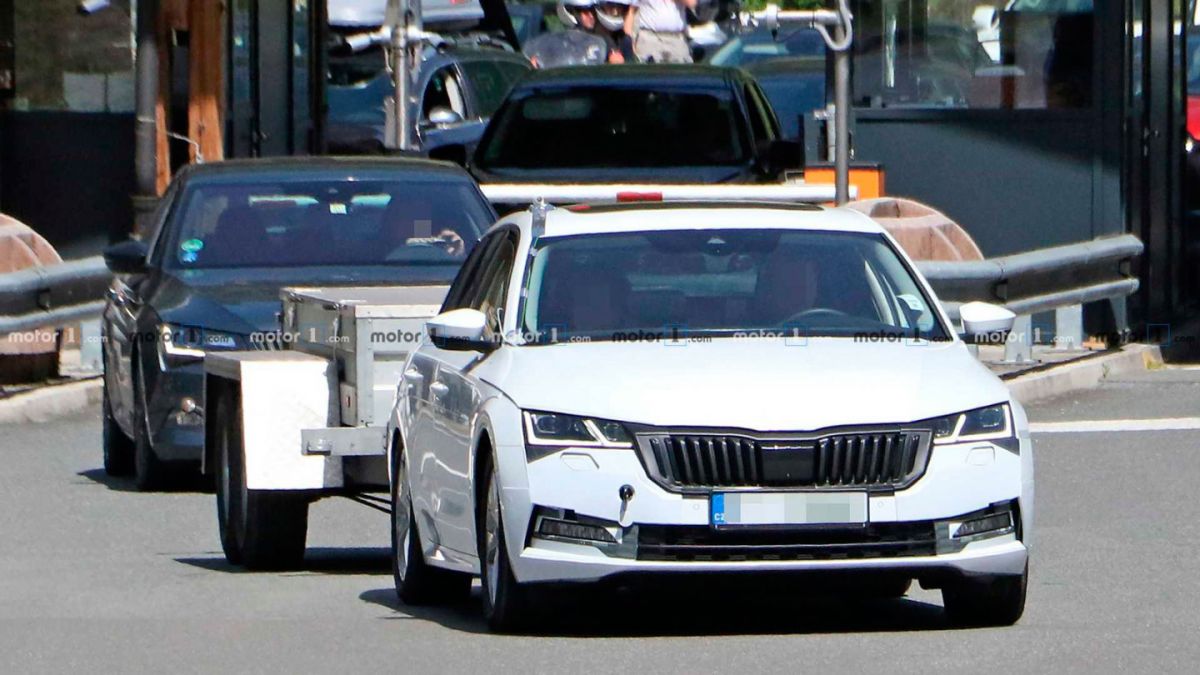 Spy shots of the fourth-generation Octavia engine, which will officially debut soon, have spread via the Internet.

The photo shows that the Skoda Octavia 2020 will have a fully digital combination, an onboard multimedia touchscreen display in the middle of the upper part of the front panel, plus a 2-spoke steering wheel. The engine start buttons located in the same place.

If you take the entire interior of the novelty as a whole, very much resembles elements of the Skoda Scala. In addition to controlling the electronics via the onboard system, the innovation has left buttons with a washer for setting certain functions.

The official debut of a new generation of models from Skoda will be in a month at the Frankfurt Motor Show. 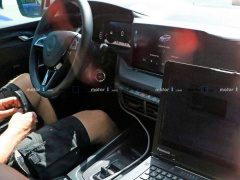