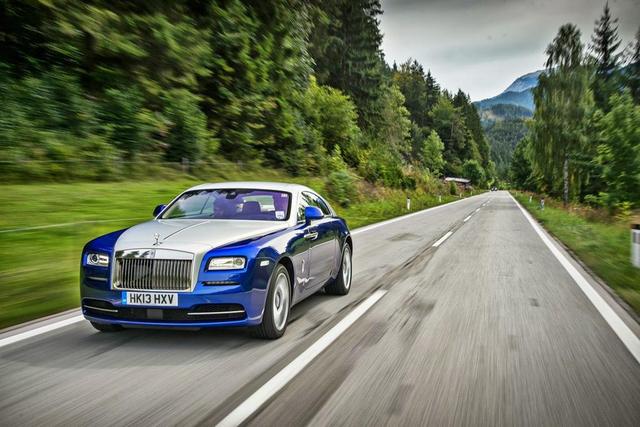 Magnificent to say the least, the Rolls-Royce Wraith is detailed in a new group of photos released by the luxury automaker.

Enhanced by a 6.6-liter twin-turbo V12 motor with 624 hp and 590 lb-ft of torque, the Wraith is actually a Ghost in coupe form. It is the company’s most mighty vehicle ever and is 0.3 seconds faster to 60 mph in comparison to the Ghost, which has 562 hp.

The Wraith also debuts the company’s Satellite Aided Transmission (SAT) technology, which uses GPS data to see beyond what the driver typically can. The system assists to anticipate the driver’s next action based on location and driving style, aiding in selecting the suitable gear for the terrain that’s up ahead.

The Wraith was first uncovered at the 2013 Geneva Auto Show before making its U.S. debut at the 2013 NY Motor Show. Rolls-Royce has yet to announce the price for North America. 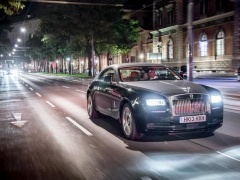 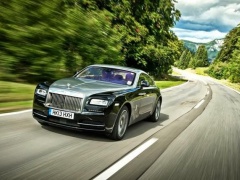 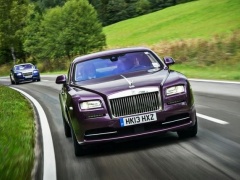 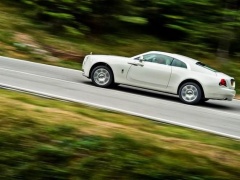 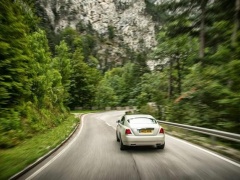 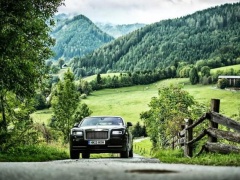 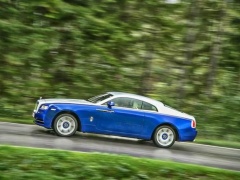 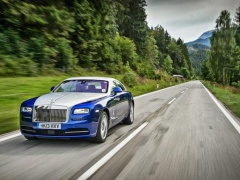 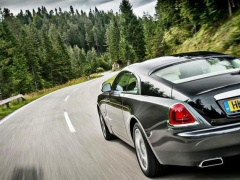 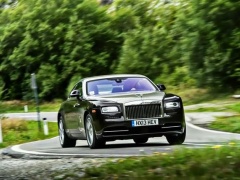