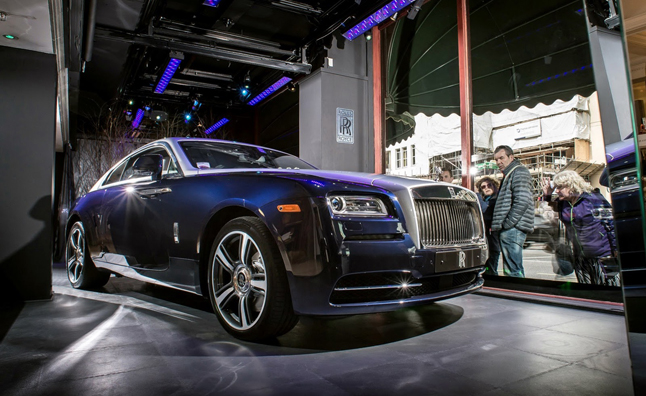 The Rolls-Royce Wraith is the British luxury brand’s most fresh and hottest, and now it’s on the screen at one of the world’s top shopping centers, Harrods in London.

The Wraith is equipped by a 6.6-liter, twin-turbo V12 engine with 624 hp and 590 lb-ft of torque and accelerates even faster than the Ghost, which it is based on. The particular Wraith on the screen at Harrods includes a two-tone Midnight Sapphire exterior with Cassiopeia Silver. Inside, the brand’s elegant interior treatment goes with an Arctic White with Navy Blue leather scheme.

The Wraith is going to stay on the screen at Harrods during this week until Saturday.

Rolls-Royce CEO Torsten Muller-Otvos has also approved that a Wraith convertible version will be a natural fit to the vehicle, but that it would take “some time” to construct. We shouldn’t expect to meet the Wraith convertible for at least a couple of years. The British brand also rejected that it is working on SUV and currently has no plans to provide SUV. 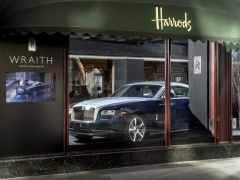 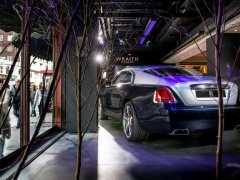 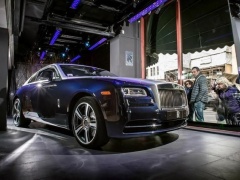