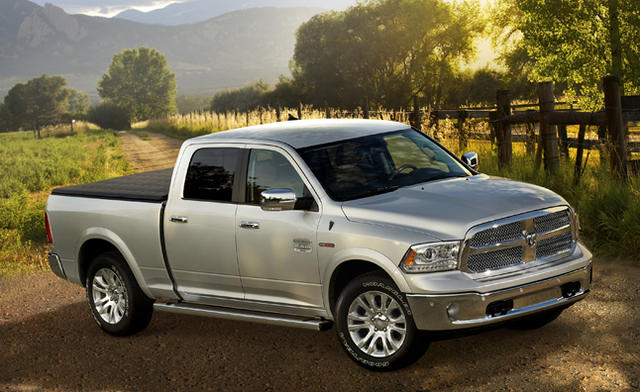 The Ram 1500 was again titled the Truck of Texas with the Ram nameplate taking home the honor of being the Truck Line of Texas.

Notably, it’s the first time the Ram 1500 has managed back-to-back victories, having taken the award in 2013 and 2011. In 2012, the Ford F-Series pickup was titled the Truck of Texas. The award was given at the annual Truck Rodeo which is hold at the Knibble Ranch outside of San Antonio.

The Ram 1500 Laramie Longhorn also conquered the award of Luxury Pickup while the Ford F-150 SVT Raptor was titled the Off-Road Pickup of Texas. The Crossover of Texas honor was given to the Hyundai Santa Fe while the Jeep Grand Cherokee went home with the name for SUV of Texas. 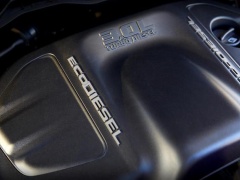 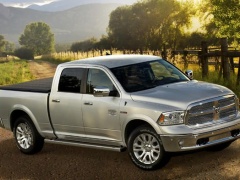 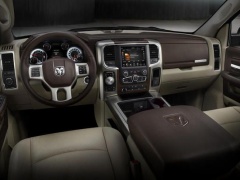 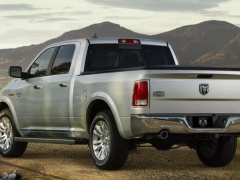 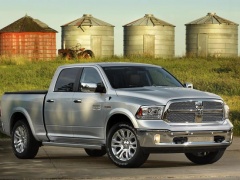 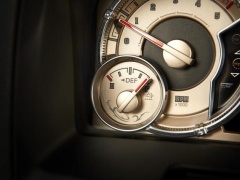 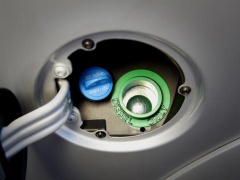 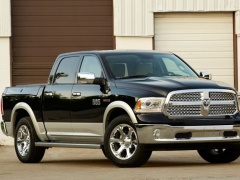