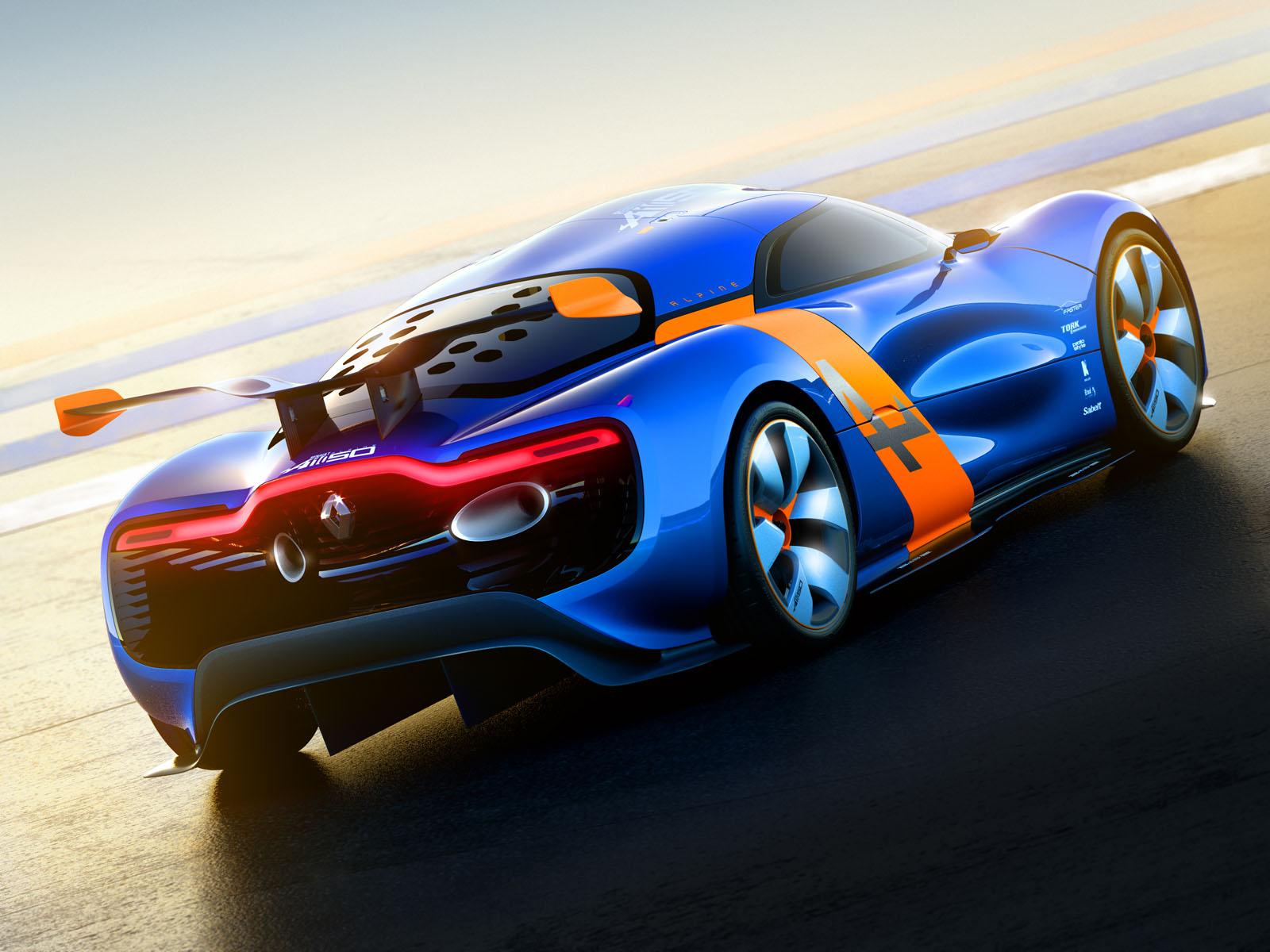 Engineering work is the only activity left for the Alpine model of 2016 MD, and it can be only the beginning of the new era.

Initial ideas regarding the Alpine comeback were expressed in late spring of 2012. Then a basic concept car saw the world and the French company contracted Caterham as a production variant co-developer. Long story short, now only Renault is left in the game and it is promising to bring along the new vehicle in two years.

Outlook and specifics of the production Renault Alpine turned out to look so good in practice that the executives of the brand are seriously mulling over introducing a separate Alpine line.

In this regard, the vehicle is planned to be made more functional than bluntly high-spec. Spokesman of one of the company’s divisions commented that from the point of view of engineering a lot has been changed since the times of the Alpine A 110-50 concept. Even car spies are not able to deliver a clear picture on the subject – literally, as the leaked mules hide behind the appearance of Lotus Exige. However, soon the carmaker will put more detailed mules at a testing ground.

Chances are high that the presentation of 2016 Renault Alpine will be conducted in Q2 of 2015 with the dealership release following a year after that.