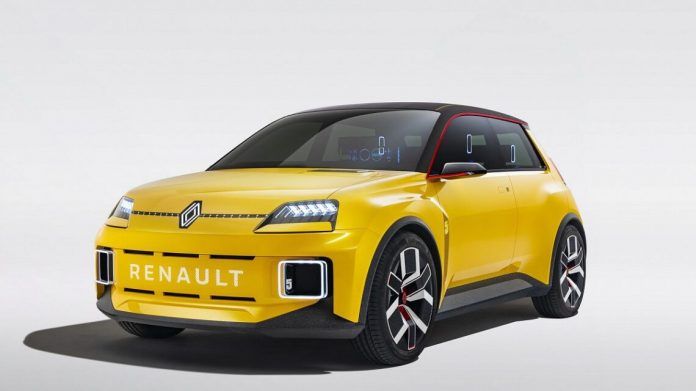 The French company has decided to revive the legendary super miniature Renault 5.

This model was produced between 1972 and 1996. In the new role, it will be an electric car. The French have had time to show a concept of novelty.

Almost nothing is known about electric Renault 5. It will be on sale until 2025.

Photos of the concept show us a beautiful and modern urban electric car, which looks like a classic Renault 5. Certain design elements of the vehicle will be redesigned for an electric car. For example, the front fog lights will now be daytime running lights.

By the way, Renault expects that by 2025, about 30% of its sales will fall on electric cars.